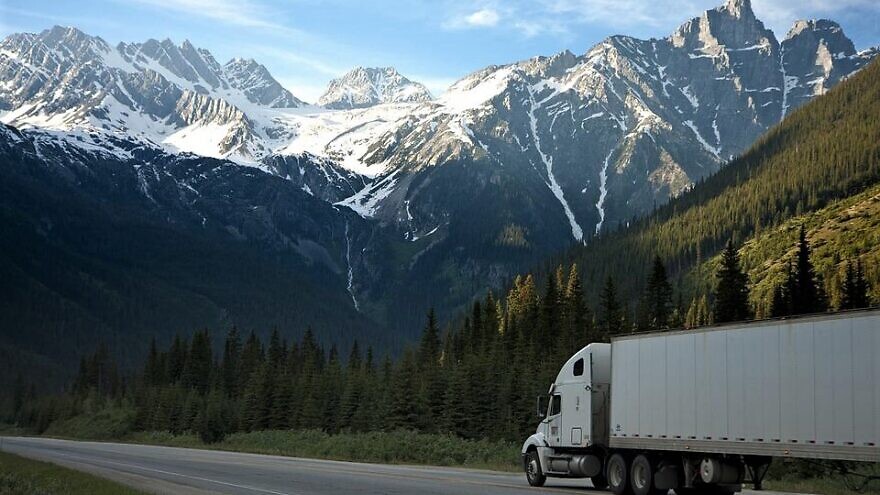 (June 16, 2022 / JNS) The Canadian province of British Columbia is the latest municipality to use the International Holocaust Remembrance Alliance’s (IHRA) working definition of anti-Semitism as a means to combat Jew-hatred.

In a letter sent to the local representative of the Centre for Israel and Jewish Affairs in Vancouver on Wednesday, BC’s Premier John Horgan wrote: “Our government understands that systemic racism looks different for different communities and that it can change over time. Therefore, there are many terms in the legislation that have not been specifically defined. … We also understand that to effectively combat one of the world’s oldest forms of hatred, we must first clearly identify it.

“In this light, we see the IHRA definition as an important non-legally binding educational tool to help us determine what is and what is not anti-Semitic, which allows us to work toward a society that is better for all British Columbians,” Horgan wrote in his letter to Nicolas Slobinsky, senior director, Pacific region at CIJA.

Slobinsky said the premier and government have shown “great leadership” in supporting the adoption of IHRA. “We hope that their commitment serves as a model for provinces yet to make use of the definition.”

He continued, noting that “anti-Semitism is the world’s oldest hatred and, to combat it, we must first be able to identify it for what it is. As a member of Canada’s vibrant Jewish minority, CIJA is encouraged that the IHRA definition will be used by the British Columbia government to help determine what is and what is not anti-Semitism.”