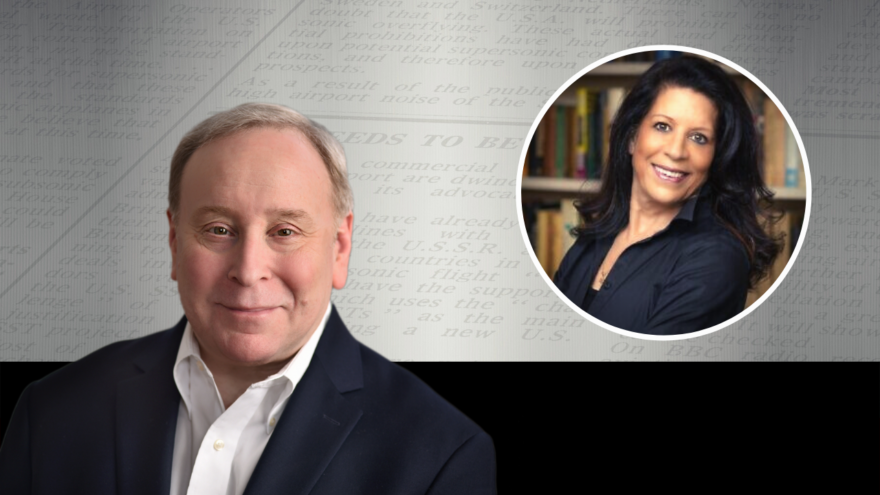 Israelis are ready for a new Netanyahu government. But the American midterm election results will mean that Israel’s leader will have a difficult path to navigate as he attempts to stop the Biden administration from appeasing Iran. In the latest episode of “Top Story,” JNS editor-in-chief Jonathan Tobin sums up the results of the elections in the two democracies and what they may mean for the Jewish state.

Discussing the prospective new Israeli government with him is JNS columnist Ruthie Blum. According to Blum, the upsurge in Palestinian terrorism and other crime on the watch of interim Prime Minister Yair Lapid’s coalition has left Israelis seeking a different, more aggressive approach. This, she argues, is why there isn’t much resistance to controversial Religious Zionist Party leader Itamar Ben-Gvir becoming the internal security minister.

Another pressing need is the reforming of Israel’s judiciary, she says, arguing that, contrary to the claims of the left, the new government would be upholding democracy by giving power back to the Knesset, not undermining it.

As for Netanyahu’s prospects as he returns to office, Blum says, “It’s no accident that he’s the longest serving prime minister in Israel’s history. He is also a genius at long-term strategy.”

The columnist believes that Netanyahu will take action against Iran, especially as there seems little chance that the United States will turn away from a policy of appeasement. She believes that there is a good chance that the protest movement in Iran is succeeding. Israel and the United States should help this movement, not the tottering Islamist regime as Biden seems to want to do, she emphasizes.

While Israelis are deeply grateful for Trump’s historic support for the Jewish state, his behavior during the midterms and attacks on Florida Gov. Ron DeSantis were “childish and foolish,” she says. Gratitude “doesn’t mean that now we should watch him destroy the remnants of the Republican Party” with his “crazy ego.”