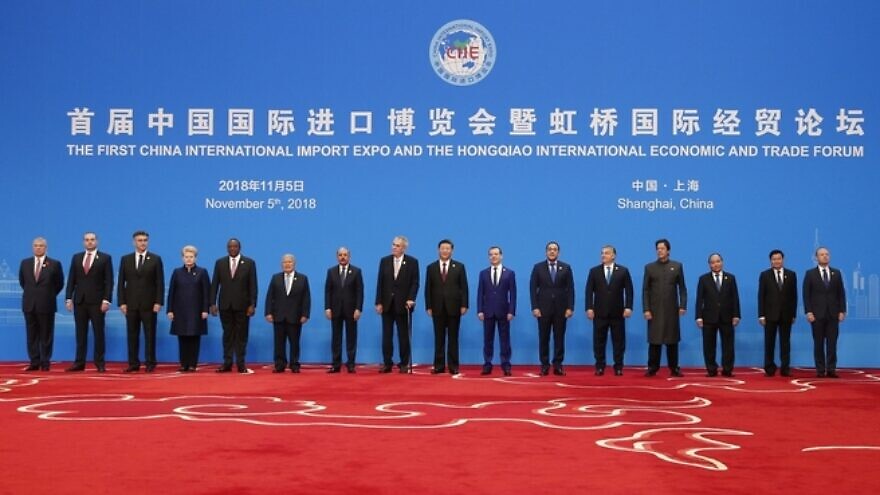 (May 31, 2022 / JNS) A senior Chinese diplomat has threatened to “downgrade relations” with Israel following an interview published in The Jerusalem Post with Taiwan’s foreign minister, the Post’s editor in chief, Yaakov Katz, tweeted on Tuesday.

“Got call from Chinese embassy. Apparently, I’m supposed to take down the story or they will sever ties with The Jerusalem Post and downgrade relations with the State of Israel. Needless to say, story ain’t going anywhere,” Katz stated in the tweet.

In the interview, published on Monday, Taiwanese Foreign Minister Joseph Wu said that Israel had become over-reliant on China and that Beijing was preparing for an invasion of the breakaway island.

“China is an authoritarian country, and they do business in a very different philosophy,” said Wu.

He added that “sometimes, they use trade as a weapon, and we have seen them practicing their weaponized trade relations with many other countries.”

Wu further suggested that Israel not make concessions to Beijing nor “worry about China getting upset with you. When they get upset with you, that means you’re doing something right.”

On May 10, the Chinese embassy sent a letter to the Post, accusing an opinion piece it published over events in the Xinjiang province of being an “anti-China article written by a ‘Xinjiang independence’ separatist,” according to a report by i24News.