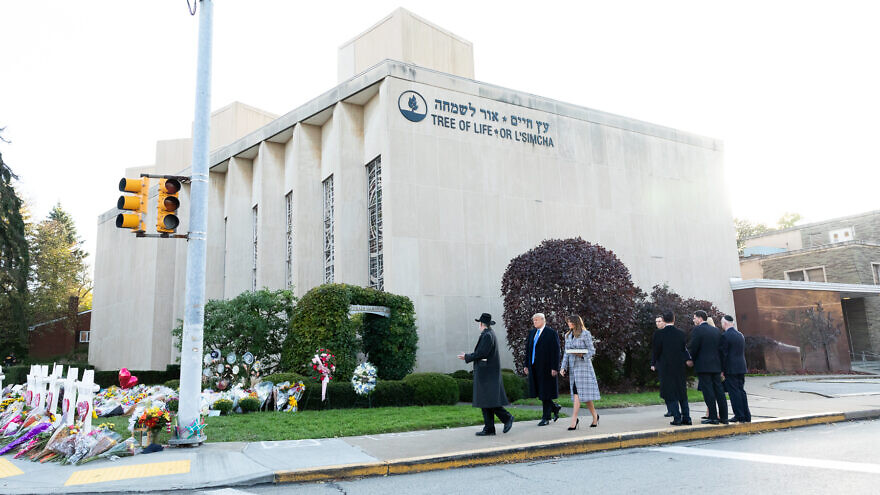 The hour-long “Rising Hate: Antisemitism in America,” hosted by the network’s chief political correspondent Dana Bash, focused on rising incidents of violence and hatred against Jews.

Agudath Israel of America, a group that represents the haredi community, said that they appreciated that CNN chose to focus attention on anti-Semitism through the creation of the report but was disappointed that attacks on Orthodox Jews—who represent the most likely victims of the attacks due to their visible attire—was addressed only tangentially.

“While the show mentioned anti-Semitism on the far right and the political left, Ms. Bash’s comments on social media seem to minimize the violence on the left by simply calling it ‘troubling discourse emerging,’ ” Agudath Israel said in a statement to JNS. “We are hopeful that this is just the beginning of a wider discussion on the topic that will transcend party-line politics in order to effectively combat anti-Semitism.”

Another Orthodox group, the Coalition for Jewish Values (CJV), which represents more than 2,000 traditional rabbis, called the special report a “deliberate whitewash,” claiming that the opinions the report shows did not represent traditional communities.

“Though the program acknowledged that hatred can come from both the left and right, it also seemed to suggest that 90% of anti-Semitism can be tied to white supremacy: [attacks in] Poway [Calif.], Charlottesville [Va.] and former President Donald Trump not condemning David Duke ‘enough’ for their liking,” said CJV vice president Rabbi Dov Fischer.

“There was no mention of [Democratic] Reps. Ilhan Omar, Rep. Rashida Tlaib, [Nation of Islam leader] Louis Farrakhan, or the perpetrators of the clear majority of shootings, stabbings and other random attacks that have become sadly common in places like Brooklyn, N.Y.; Monsey, N.Y.: and Jersey City, N.J. This was a deliberate whitewash—one that enables left-wing anti-Semitism to fester unchecked.”

The group wrote that according to statistics and leaders in the affected communities, the overwhelming majority of anti-Semitic attacks are not coming from white supremacists. It pointed to two separate incidents over the weekend where Orthodox Jews were attacked by African-American teens and noted that the hostage situation at Congregation Beth Israel in Colleyville, Texas in January, which the special report covered, was a result of hateful beliefs aligned with the political left.

The special report’s reliance on ADL CEO Jonathan Greenblatt was a common thread among those who criticized it.

“CNN appeared to rely inordinately upon Jonathan Greenblatt, a former Obama [administration] staffer who has taken the ADL in a highly partisan direction, and even brought in Jill Jacobs, head of an organization seen by most of the Jewish community as providing political cover for anti-Semitism,” CJV southern regional vice president Rabbi Moshe Parnes said in a release.

“CNN failed to speak with a single Orthodox rabbinic leader—whether from the Simon Wiesenthal Center or a rabbinic organization like our own—and hid from its audience the predominant cause of the current crisis.” 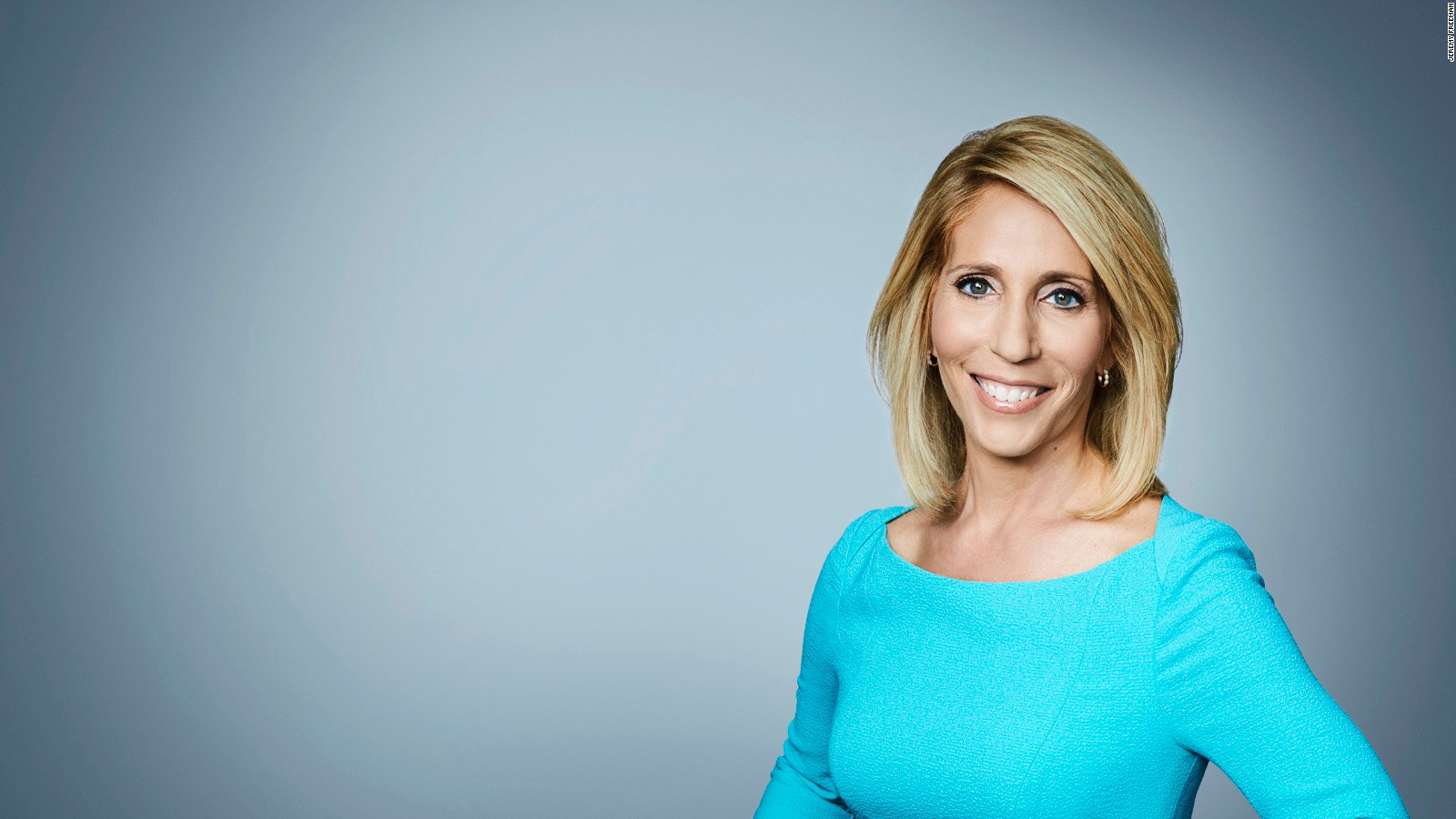 ‘Downplayed the most dangerous threats’

The Jewish Leadership Project stated in a news release that it was not surprising that Greenblatt’s interview took a partisan tone, saying the program failed to educate the American public about the surge of anti-Semitism.

“He chose to promote a false and partisan political view that accords with his preferred narrative: that Jew-hatred today is caused primarily by ‘right-wingers’ incited by Donald Trump,” Jewish Leadership Project co-founder Avi Goldwasser said in the release. “He, and CNN, grossly downplayed the most dangerous threats to American Jews today coming from radical left-wing anti-Zionists, Islamists and black supremacists. This is disgraceful political opportunism and cowardice which harms the Jewish community.”

The group’s other co-founder, Charles Jacobs, said that today’s major source of anti-Semitism comes from the left’s woke progressive doctrine, which defines Jews as “white adjacent and believes that they possess undeserved wealth and influence.”

He explained that “woke curricula, spreading rapidly into American public schools, teach this framework and falsely instruct American students that their Jewish schoolmates belong to a community that is supporting a genocidal, colonial and racist apartheid state that oppresses darker-skinned people in Israel. Because of its politics, the ADL is mostly ignoring this movement that threatens Jewish life in America.”

Karys Rhea, a fellow with the project, said that far fewer right-wing racists are in positions of power in the United States, whereas left-wing anti-Semites can be found in America’s cultural institutions, “universities, teachers unions, public schools, Hollywood, big tech, media, mosques and the most activist part of the Democratic Party.” 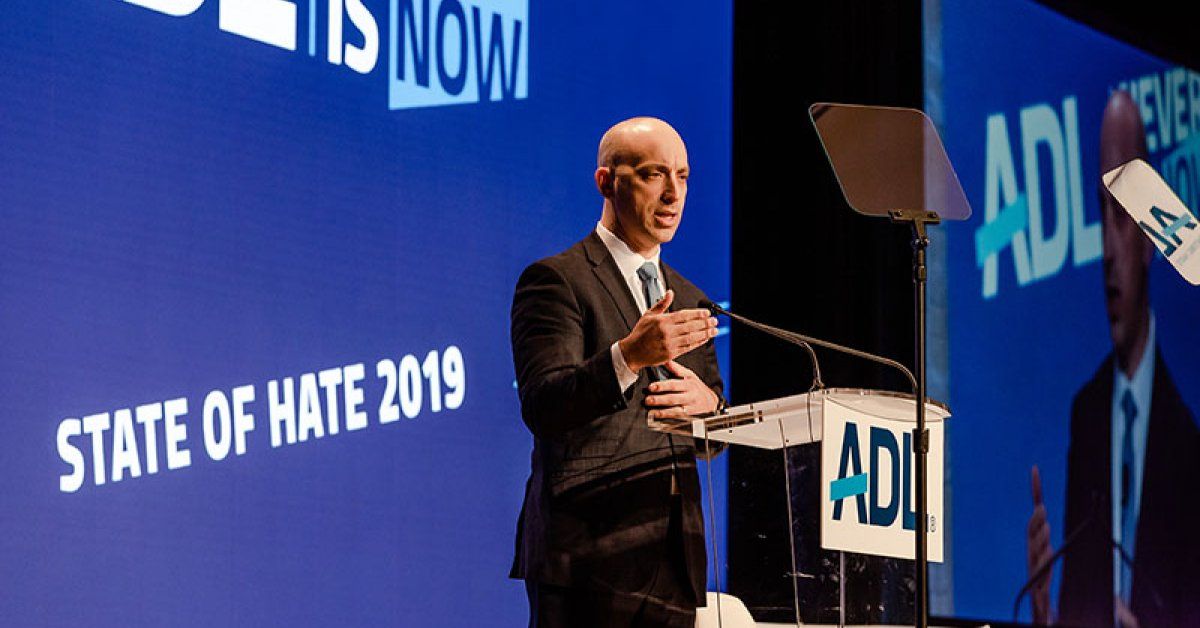 ‘A cancer on modern society’

StopAntisemitism.org executive director Liora Rez praised the documentary’s inclusion of college anti-Semitism by highlighting the recent Department of Education complaint against the State University of New York (SUNY) New Paltz—where two students were removed from a group to support victims of sexual assault because of their support for Israel—but also noticed the glaring omission.

“Jew-hatred must never be politicized but exposed for what it is—a cancer on modern society engulfing everyone around it,” she said. “CNN’s report oddly omitted the frightening number of African-Americans attacking Jews in New York City.”

Roz Rothstein, co-founder and CEO of StandWithUs, a nonpartisan educational organization that supports Israel and fights anti-Semitism, said she was grateful to Bash and CNN for addressing the topic, and was encouraged that it featured a clear description of the relationship between Zionism and Jewish identity.

“It is hard to cover all forms of modern anti-Semitism in a one-hour program, so it is imperative that further media coverage address additional pressing concerns in this area,” she said in a statement to JNS. “For example, based on the work of StandWithUs for over 21 years, we know that Jewish students experience a hostile learning environment at far too many college campuses, as a result of ill will spread by extreme anti-Israel faculty members and groups like Students for Justice in Palestine (SJP).”

Rothstein added that she hoped the report will be a starting point for further conversations about how to prevent anti-Jewish bigotry and the tools to fight it, including adopting the IHRA definition of anti-Semitism.