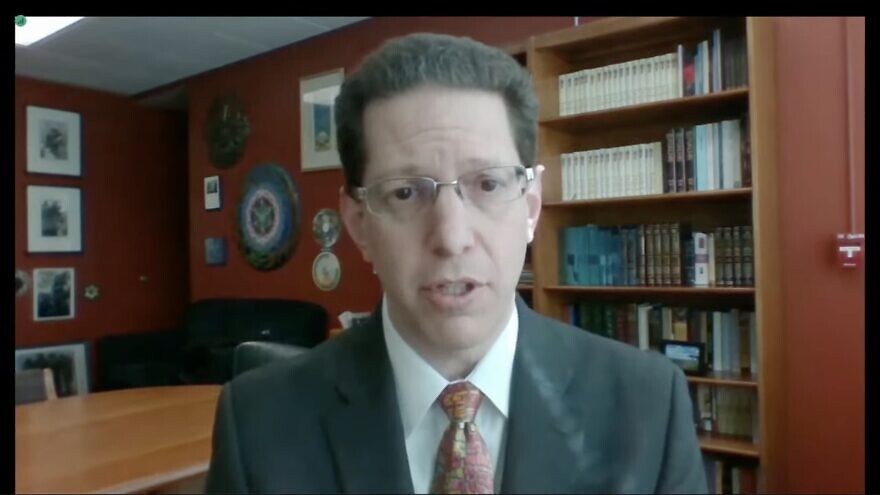 (August 16, 2022 / JNS) Anti-Semitism is gaining new and frightening ground in American society, according to a new CNN investigation on rising anti-Semitism in America.

The CNN Special Report, “Rising Hate: Anti-Semitism in America,” will air on Aug. 21 at 9 p.m. Eastern Standard Time. It is hosted by anchor and chief political correspondent Dana Bash.

“Though it has always existed, this ancient hatred has grown in recent years, moving from fringe groups and obscure chatrooms to the mainstream, both online and on the streets of communities across the country,” CNN said in a statement announcing the program.

With white nationalists being radicalized online—and carrying out deadly shootings, as well as fostering conspiracy theories and tropes being normalized by political leaders—Bash visits Jewish communities still suffering from the violence.

She visited Poway, Calif., where a deadly attack occurred on the last day of Passover 2019, and Congregation Beth Israel in Colleyville, Texas, where an armed gunman took congregants hostage in January, including its rabbi, Charlie Cytron-Walker. And she also got her first look at a command center that tracks threats against Jews by monitoring the dark web’s deepest corners.