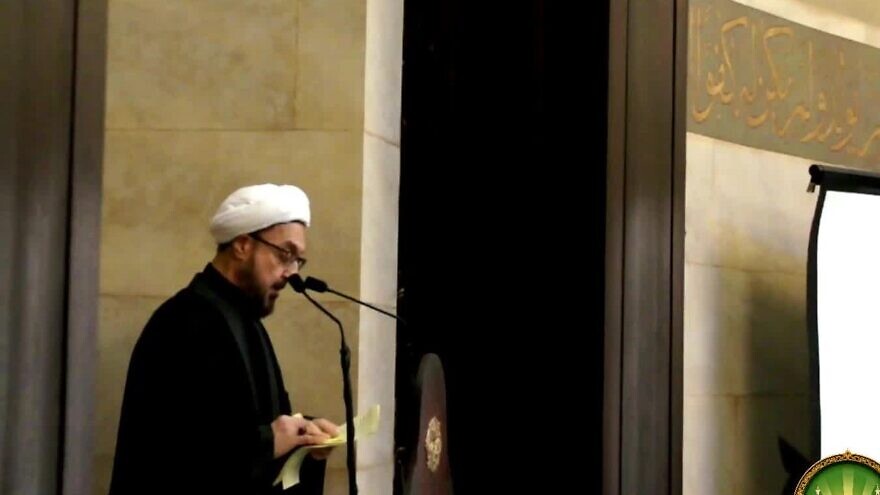 (January 9, 2020 / MEMRI) Iraqi-American Sheikh Ibrahim Kazerooni of the Islamic Center of America in Dearborn, Mich., said in a Jan. 3 sermon that America’s killing of Iranian general Qassem Soleimani and Iraqi Shi’ite militia leader Abu Mahdi al-Muhandis earlier that day was a “cowardly and heinous act,” and that the only countries celebrating his death were the United States, Israel and Saudi Arabia.

He led a prayer for the souls of Soleimani and al-Muhandis, and told the congregation that Soleimani had “brought hope to the marginalized [and] hatred and fear to the enemies of Islam, particularly the United States.”

Soleimani, he said, had been instrumental in keeping the Syrian regime in power, despite “American and Zionist” attempts to destabilize it.

He added that the slain general also was working to defend Iraq against Islamic State alongside the Popular Mobilization Forces, and in ultimately defeating ISIS in Iraq, which Kazerooni described as the “extended arm of American foreign policy.”

He cited several examples from Islamic literature that speak of martyrdom as a virtuous act and added: “Let’s wait and see what happens next.”

Click here to view this clip on MEMRI TV.