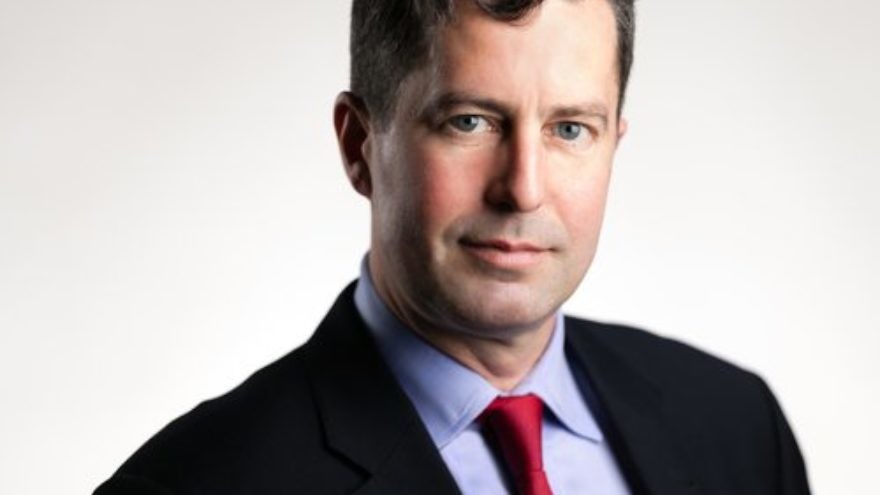 (September 21, 2016 / JNS) Chief among the many foreign policy challenges that President Barack Obama as well as our next president face is how to successfully defeat ISIS, also known as the Islamic State or Daesh.

When ISIS burst onto the scene in 2014 by taking advantage of Middle East instability and conquering large swathes of northern and western Iraq as well as eastern Syria, the international community was shocked by the sheer speed and brutality that the terrorist group inflicted upon the inhabitants of the region, especially non-Muslim minority groups such as Christians and Yazidis.

Since then, a United States-led loose coalition of over a dozen European and Middle East countries, with the mission to slowly erode ISIS’ control in parts of Iraq and Syria, has had limited success. While coalition airstrikes and Iraqi government ground forces have made progress against ISIS in Iraq, the ongoing civil war in Syria, where ISIS has its de-facto capital in Raqaa, has enabled the terrorist group to continue operate and even carry out terror attacks abroad.

Amid this slow progress, a new organization, The Committee to Destroy ISIS, believes an alternative is needed to defeat the terror group. They propose creating a secular homeland for Sunni Muslims and other minority groups in western Iraq.

JNS.org spoke with the organization’s executive director, Sam Patten, to get his thoughts on the current situation in Iraq and how the U.S., including the next president, can successfully destroy ISIS.

Who’s behind the Committee to Destroy ISIS?

Sam Patten: “The Committee to Destroy ISIS brings together Iraqis and Americans who share a vision for a better way of combatting the scourge that’s the so-called Islamic State. Our members include businesspeople, former military, intelligence, policy and political officials and experts.”

What’s your background and how did you became involved?

“My own Iraqi background includes work for the International Republican Institute (IRI), which I served as resident political director in Baghdad in the run-up to the first Iraqi elections in early 2005. I’ve also done advisory work for the Kurdistan Democratic Party (KDP) in Erbil in 2005 and 2006 and advisory work for former Deputy Prime Minister Saleh Mutlaq during the 2014 parliamentary elections.  My experiences in Iraq have led me to the conclusion that Sunnis have gotten a bad deal in the last 13 years, and rectifying this is critical to restoring any semblance of balance in the country and the region.”

How does your group seek to defeat ISIS?

“To destroy ISIS, it’s necessary to address the environment which it arose. Before “liberating” Mosul, why [did it fall] to ISIS so quickly? Why did the Iraqi army drop their guns and run in the summer of 2014? The Iraqi army and associated Shi’a militias so brutalized the population during an era of heightened sectarianism, that they’d become not protectors, but hated occupiers. Now that ISIS has left Fallujah, what is happening there? Reuters recently published a damning account of how the abuses of the local population that survived ISIS domination have ramped up significantly over the last couple months.  This is precisely the cycle of mass human rights abuse that seeds the desire for vengeance and delegitimizes the Iraqi state and its current enforcers.”

What’s the answer to handling the sectarian tensions in Iraq?

“It is to create greater autonomy for West Iraq so the people there can essentially govern, and protect themselves. This would deny groups such as the so-called Islamic State territory from which to organize and expand their campaigns of terror.

“We’re not talking about ‘Sunni-stan.’ Rather, we’re talking about a secular statelet (small state). Other groups in this area, like Christians and Yezidis, have also suffered enormously in the past couple years under ISIS. Islamic governance has failed the region, whether it comes from Tehran, Baghdad or Raqqa. Sunnis are generally quicker to eschew Islamic governance than Shi’a, and even more so after the past 13 years. Instead, we’re talking about a secular form of governance for West Iraq that equally protects all religions under law and denies the very basis of sectarianism.”

President Barack Obama’s complete withdrawal from Iraq in 2011 is considered a contributing factor to ISIS’ rise. What else has the Obama administration gotten wrong in Iraq?

“In recent years, the U.S. has taken a policy of accommodation towards the Baghdad government that has reaped negative consequences.  Much of this, we fear, stems from the Obama administration’s evident zeal to pursue a nuclear deal with Iran, for which much else has been sacrificed. Consider the 2010 Iraqi elections. A secular Shi’a, Ayed Allawi, won with the support of more than 80 percent of Sunnis. But the Obama administration bowed to pressure from Tehran to keep their man, Nuri al-Mailiki, in power. As such, sectarianism increased dramatically once this permission was given. While there’s been more emphasis by Washington in recent months on destroying ISIS, the underlying issues haven’t changed. The U.S. didn’t invade Iraq in 2003 to create the current disaster. We believe there exists a moral responsibility to restore the broken balance.”

It sounds like your plan is very similar to previous proposals to partition Iraq into separate states?

“When partition was first suggested by then-Sen. Joe Biden in 2006, the timing was wrong.  But the idea was arguably a decade ahead. A recent article by a former George W. Bush administration official, Mark Pfeifle, called on the next president to consider regionalizing Iraq. A day or two after this piece came out, TV talk show host Joe Scarborough asked Biden again about his plan. And while he’s in a different role now [as Vice President], he’s tried to pay lip service to the fading notion of a unitary Iraq, it was clear that he too still supports the basics of our plan: more budget authority, more security and policing authority, and more self-governance for Western Iraq.”

What about Iraqi Christians and other minority groups who have suffered from ISIS. Should they get their own region?

“Christians and all other groups will be welcome constituent parts of West Iraq. This region has been tremendously diverse for millennia it should remain so.”

Which presidential candidate, Hillary Clinton or Donald Trump, has the best plan to defeat ISIS?

“We are not endorsing U.S. political candidates, rather we are suggesting that America’s next president adopt a longer-term vision with respect to Iraq and the region. The significant shift to Tehran we’ve seen in the last six or seven years is destabilizing for the region. Whoever wins the November election, we hope will be less committed to the “legacy” of an Iran deal and better able to take a balanced view that puts the interest of people in places like West Iraq into the equation. We look forward to the debates and hope this issue will be discussed, as it should, because it’s a critical element to destroying ISIS.  And that is something that matters to all Americans.”