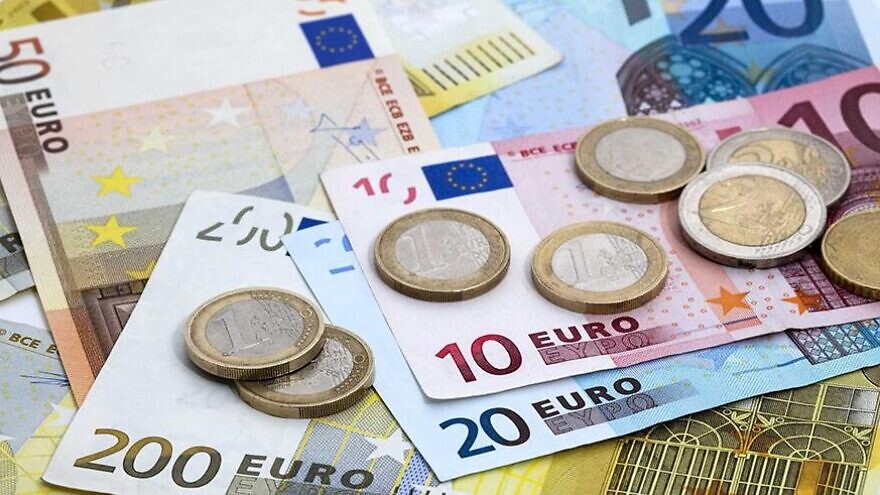 (January 6, 2022 / JNS) The Netherlands has ended its donations to the Union of Agricultural Work Committees (UAWC), following an external investigation into the Ramallah-based Palestinian NGO’s links with a terrorist organization, UK Lawyers for Israel (UKLI) reported on Wednesday.

The investigation followed UKLI questions and subsequent information submitted to the Dutch government and members of parliament as to why they were donating funds to the UAWC, given the group’s close ties to the Popular Front for the Liberation of Palestine (PFLP).

According to UKLI, which was provided information by the Jerusalem-based research organization NGO Monitor, some 21.5 million euros ($24.3 million) had been donated to the UAWC before the funding was put on hold after the issue was raised in parliament in August 2020.

The investigation found that 34 employees of UAWC had individual ties with the PFLP, 12 of whom held overlapping positions in both, the Dutch daily De Telegraaf reported, adding that there are also links between the two organizations “at an organizational level.”

In a statement on Amsterdam’s move, NGO Monitor said: “The decision by the Netherlands to stop funding the UAWC, which was designated as a terrorist organization by the Israeli government in October 2021 for ties to the PFLP, is an important development. Now is time for UAWC’s other funders to follow suit. In addition, the Netherlands and all other donor governments need to immediately review their vetting and auditing processes for NGO partners to ensure funds are safeguarded from diversion to terror organizations.”