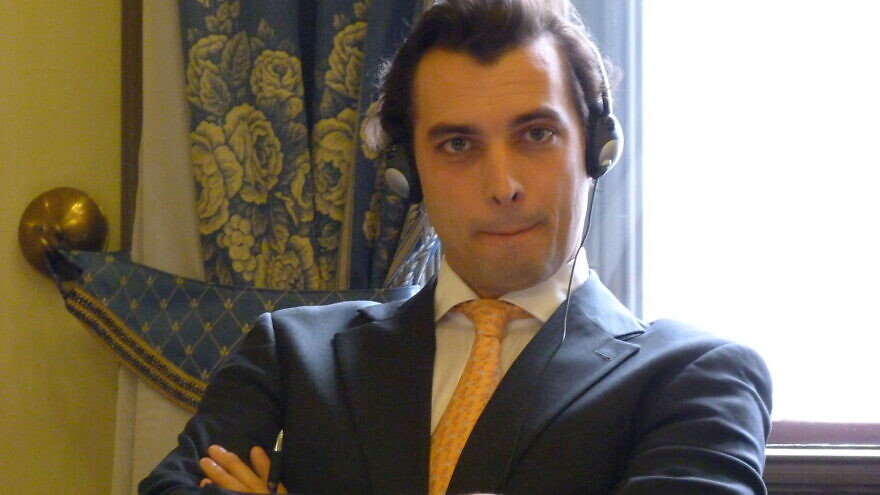 (November 24, 2020 / JNS) Dutch politician Thierry Baudet, the head of the Dutch Forum for Democracy Party, said on Monday that he would step down before the upcoming parliamentary election in March after allegations of anti-Semitism among young party members were made public, Reuters reported.

The offending comments were allegedly posted in a chat group of the party’s youth movement, according to the report.

“They are terrible messages—Nazism, anti-Semitism, racism—they are ideas I want nothing to do with. I want to take political responsibility as head of the party and will give up my spot on the ballot,” said Baudet in a video posted on Twitter.

The Dutch politician said that while he would step aside as party leader, he would still remain in parliament.