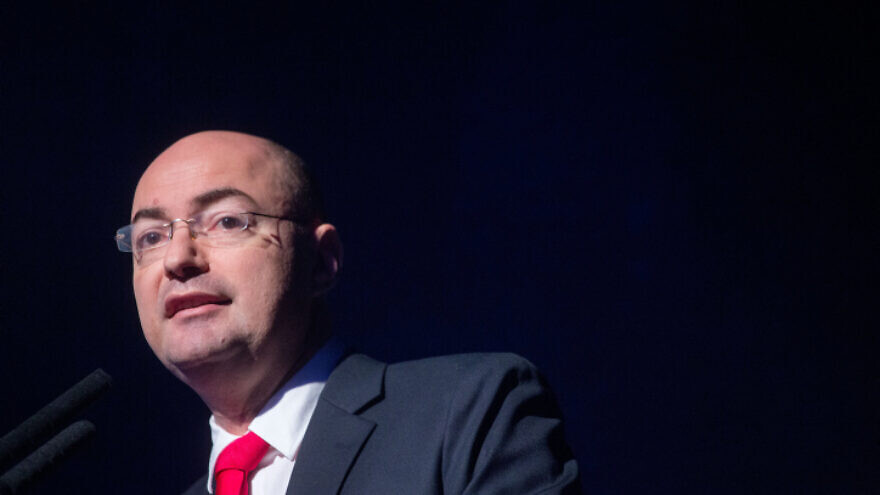 (May 31, 2020 / Israel Hayom) The suspected Iranian cyber attack on a minor water facility in central Israel earlier this month was “designed to trigger a humanitarian disaster,” according to Israel National Cyber Directorate head Yigal Unna.

“The word ‘fast’ doesn’t do justice to the hectic pace at which things are happening in the cyber sphere. We will remember this past month as a point of change in the history of modern cyberwars,” Unna said on Friday at an international conference on cyber technology.

“The attempt to attack Israel was coordinated and organized with the aim of crippling our humanitarian water system. This is not critical state infrastructure, and we were able to prevent the attack, but had it been successful, we would have found ourselves—in the midst of the coronavirus crisis—dealing with some damage to the civilian population and even temporary water shortages, or the introduction of chlorine or other chemicals in the wrong doses that could have ended with a disaster,” he said.

While Unna did not name Iran as the culprit, he noted that “the attacker, according to foreign media reports, was a certain state actor. We do not comment on the aggressor’s identity, but we can say that this was not a cyber crime or a ransomware attack. This [attack] was specifically aimed at causing damage to the physical sphere through command and control systems. This is the first time we have seen something like this, compared to attacks that target databases, which are also serious.”

The INCD, he said, “has to march forward. If we don’t move forward, if we don’t improve our abilities, we won’t have such a favorable result next time, and the next attack is only a matter of time.”

The attack, he said, marked the beginning of a new phase in cyber warfare.

“I’m afraid this is just a sign of a new era where cyber attacks are aimed at humanitarian purposes,” he said.

On the future of the field, said Unna, “there seem to be new rules for cyber warfare—it could be cyber versus cyber, or kinetic versus cyber—and everything will accrue to civilian-targeted warfare. We [countries] have to decide what constitutes critical infrastructure and pursue cyber risk management for nonessential state systems.”