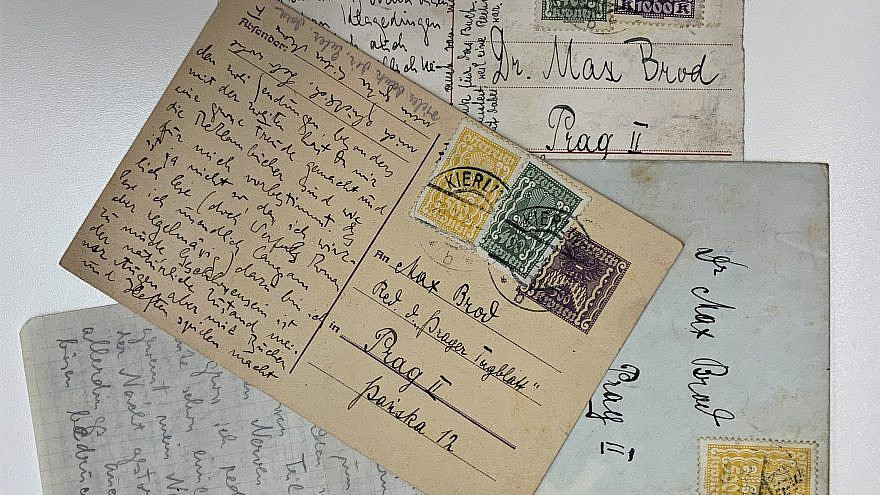 (May 28, 2021 / JNS) The National Library of Israel’s Franz Kafka Collection is now online for the first time, following an intensive years-long process of conservation and restoration work, cataloging and digitization.

The collection—one of the largest of its kind—contains dozens of manuscripts, notebooks, personal letters, drawings and more. Some newly digitized items include three different draft versions of Kafka’s story Wedding Preparations in the Country, a notebook in which he practiced Hebrew, hundreds of personal letters, sketches and drawings, travel journals and thoughts he wrote to himself.

The collection comes online exactly 97 years after the author’s death on June 3, 1924.

About two years have passed since the conclusion of a decades-long international legal saga over the Max Brod Archive, including the Franz Kafka Papers, which came to the National Library of Israel in Jerusalem after courts in Israel, Germany and Switzerland determined that the materials should be safeguarded at the NLI, where, in accordance with Brod’s wishes, it would be preserved and made available to the public.

Brod, an accomplished writer and composer, was a confidant of Franz Kafka and is primarily responsible for Kafka’s success as one of the 20th century’s most influential writers, having published many of his works after the author’s death.

The Kafka Papers are considered to be an integral part of the Max Brod Archive, and the larger collection of materials relating to the “Prague Circle,” of which Brod and Kafka were members. 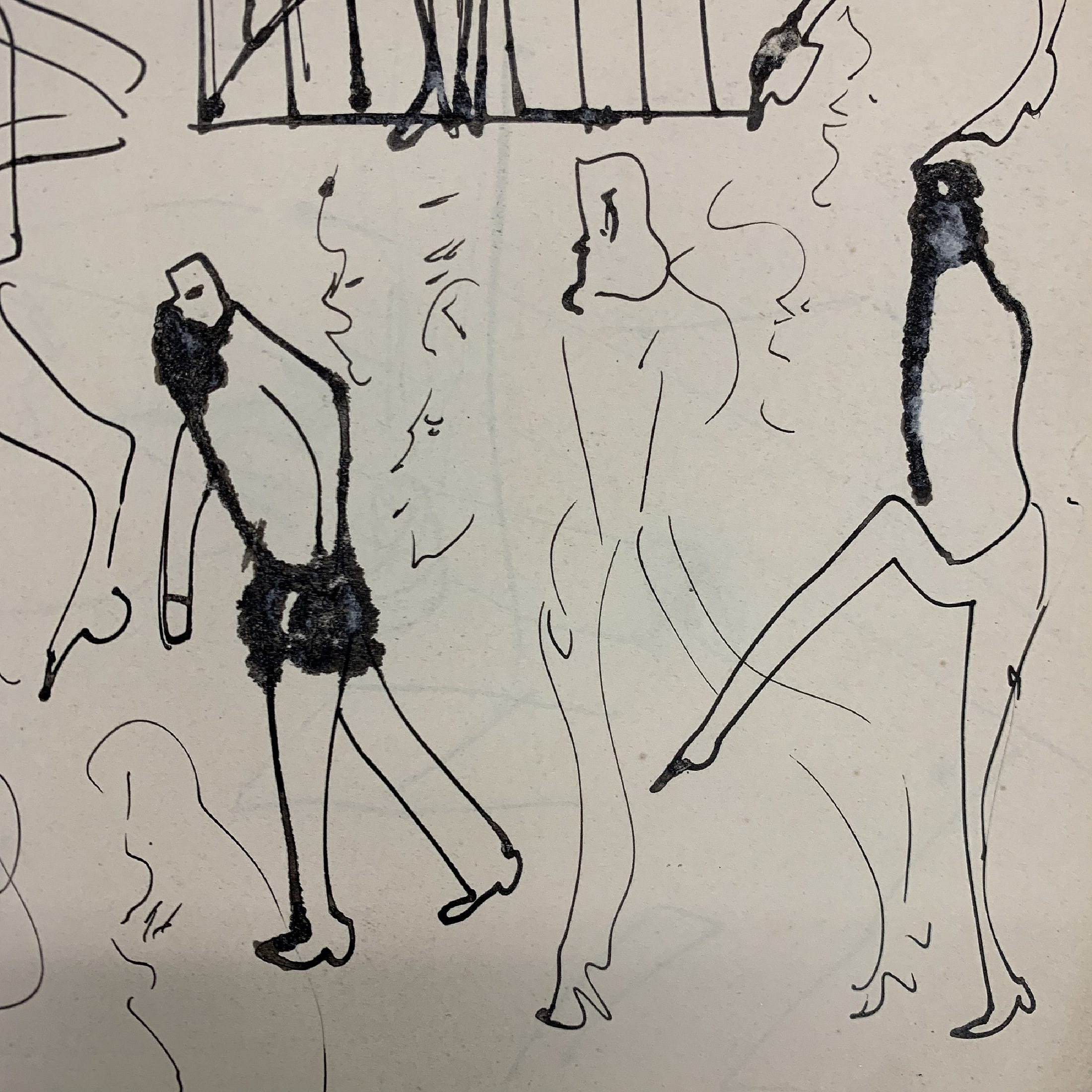 The library holds hundreds of personal archives of leading Israeli and Jewish writers, intellectuals and public figures, including most of the other members of the “Circle.”

According to Oren Weinberg, director of the National Library of Israel, “The NLI has a key role in making the treasures of the State of Israel and the Jewish people accessible to the general public in Israel and around the world. The Franz Kafka papers will now join millions of other items we have brought online in recent years as part of our efforts to preserve and pass down cultural assets to future generations. After many years in which these papers were inaccessible to the public, we are proud to now offer free open access to them for scholars and millions of Kafka fans in Israel and across the globe.”