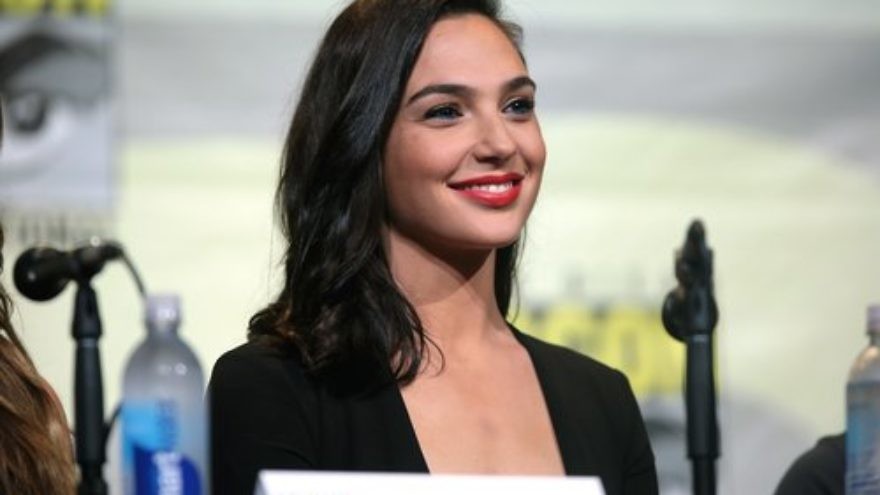 The actress won the first “She-Ro” in film history award at the “MTV Movie & TV Awards: Greatest of All Time” (GOAT)  ceremony on Dec. 6.

In her acceptance speech, Gadot thanked MTV for honoring her for her portrayal of Diana Prince in the blockbuster 2017 superhero flick.

“I’m so excited for ‘Wonder Woman’ fans to take this next journey with me in ‘Wonder Woman 1984.’ I can hardly believe we finally get to experience it, but I think you’ll feel it’s been worth the wait,” Gadot said in her prerecorded remarks.

On Dec. 2, Deadline reported that Gadot had signed “an eight-figure deal” to star in the upcoming spy thriller “Heart of Stone.”

Gadot was ranked by Forbes as the third-highest paid actress of 2020 and was tapped to star as Cleopatra in a new film adaptation about the Queen of the Nile directed by “Wonder Woman” director Patty Jenkins.