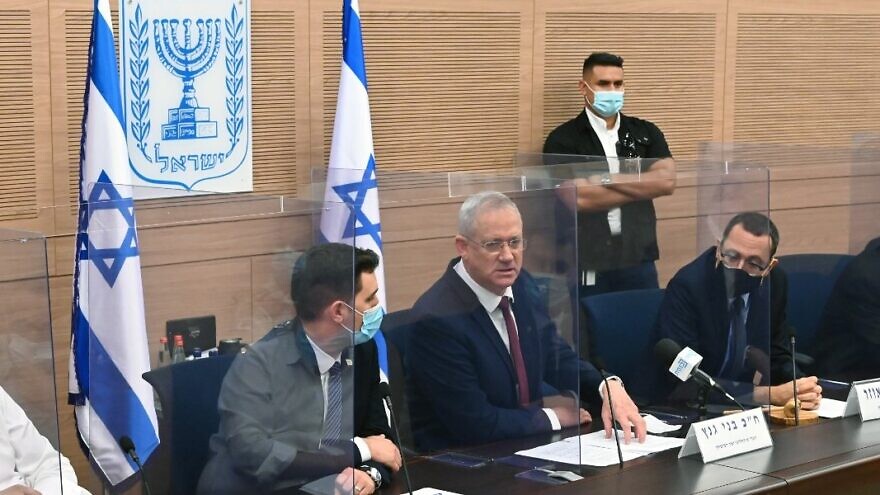 Referring to the massive blasts in Beirut on Aug. 4, which has killed more than 200 people and injured thousands of others, Gantz said that the disaster could have been even worse since Hezbollah stores explosives in the houses of civilians. “The fact that in Lebanon there are homes with a guest room and a missile room will make Lebanese society pay a heavy price,” he said.

During the meeting, Gantz also spoke about the threat from Hezbollah’s sponsors in Tehran.

“We must act together with the countries of the world to harm Iran and affect what goes on in Iran,” he said. “Iran continues to strive for nuclear [weapons]. It has extensions in many countries around the world and in the region. We mustn’t ignore this danger. Continued pressure on Iran and a determined act on our part to continue the embargo that is imposed on it is a goal of utmost importance. Iran is interested in opening a terror branch in Syria, and we must prevent it. Using a variety of methods, we are operating against Iran’s [attempts] to become established in Syria and in other places in the region.”

At the opening of the confidential meeting, committee chair Knesset member Zvi Hauser noted that this was the first time since November 2018 that a defense minister had appeared before the committee.