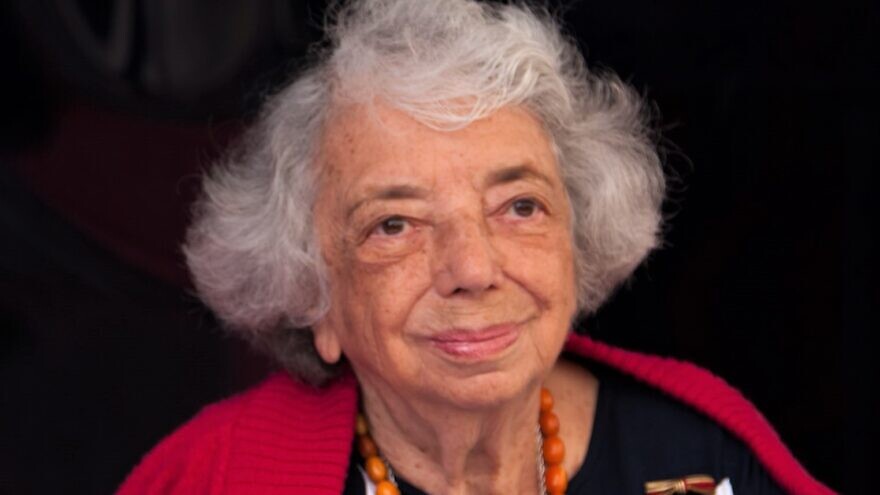 Born and raised in Berlin, Friedländer, 100, was the sole member of her family to survive the Holocaust. Her mother, father and brother were killed in Auschwitz while Friedlander was sent to the Theresienstadt concentration camp, where she eventually met her husband. The two of them survived the war and in 1946 moved to the United States.

Friedländer moved back to Berlin at the age of 88 after her husband’s death. She now speaks publicly to schools and organizations about her life under the Nazi occupation of Germany and during the Holocaust, according to DW.

“We cannot change what happened, but it must never be allowed to happen again,” said Friedländer last week at the award ceremony in Berlin.

Steinmeier applauded Friedländer’s courage and her efforts to share her experiences about the Holocaust with others. He told the Holocaust survivor: “Ever since your return, you have been tireless in telling your life story, in working for democracy and human rights and in fighting hatred and all forms of anti-Semitism and prejudice.”

The Walther Rathenau Prize is named after Germany’s first and only Jewish foreign minister, who was assassinated in 1922 by far-right assailants only three months after taking up the post. 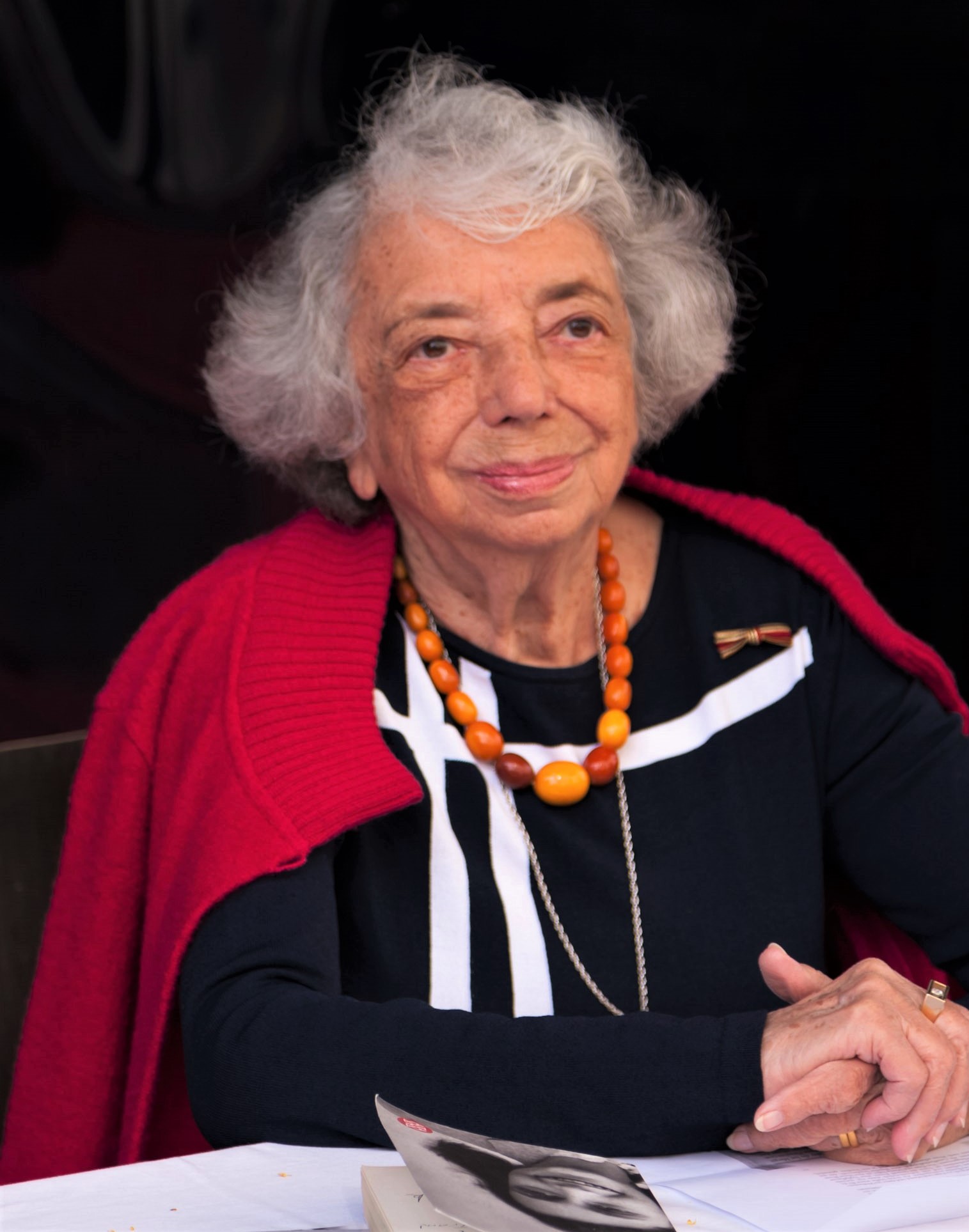