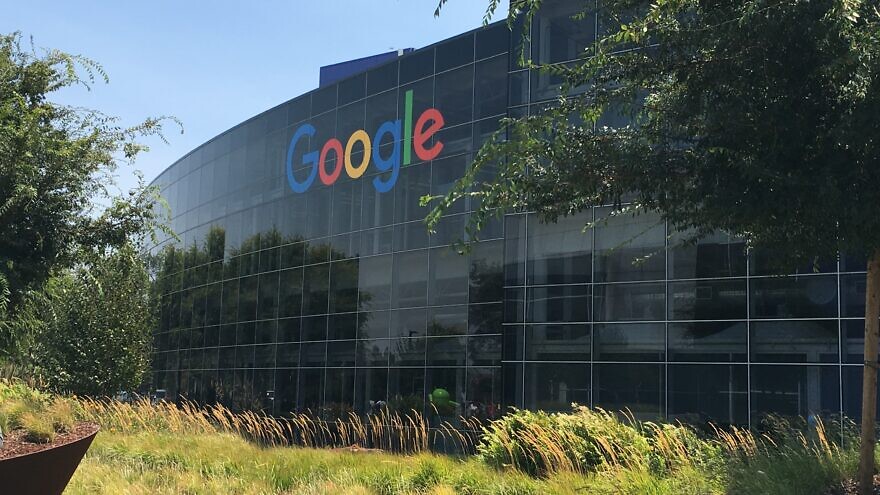 (May 20, 2021 / Israel Hayom) A group of Jewish Google employees has demanded that the tech giant express its solidarity with the Palestinians and terminate any contracts with businesses or organizations that “support Israeli violations of Palestinian human rights,” including the Israel Defense Forces.

In an internal letter, also made public, Jewish Diaspora in Tech, which describes itself as “a community of members working in the technology industry” and currently includes 250 of Google’s employees, demanded that CEO Sundar Pichai issue a statement condemning Israel’s latest counterterrorism operation in Gaza.

The letter stated that its signatories “object to the conflation of Israel with the Jewish people,” and “affirm[s] that anti-Zionism is not anti-Semitism,” adding that they were “concerned about the internal dialogue around the political and racial violence in Israel and Palestine.”

The letter further “implored” Google executives to “fund Palestinian rights organizations and ensure that any support for Israeli humanitarian efforts be matched by support to Palestinian-led human rights and relief efforts.

“We ask Google leadership to make a company-wide statement recognizing the violence in Palestine and Israel, which must include direct recognition of the harm done to Palestinians by Israeli military and gang violence. Both Israelis and Palestinians are hurting right now, but ignoring the destructive and deadly attacks faced by Palestinians erases our Palestinian co-workers.”

“Many of Israel’s actions violate the U.N. human-rights principles, which Google is committed to upholding. We request the review of all Alphabet business contracts and corporate donations and the termination of contracts with institutions that support Israeli violations of Palestinian rights, such as the Israeli Defense Forces,” the letter said.

The group also urged Google “to reject any definition of anti-Semitism that holds that criticism of Israel or Zionism is anti-Semitic,” which is “limiting freedom of expression and distracting from real acts of anti-Semitism.”