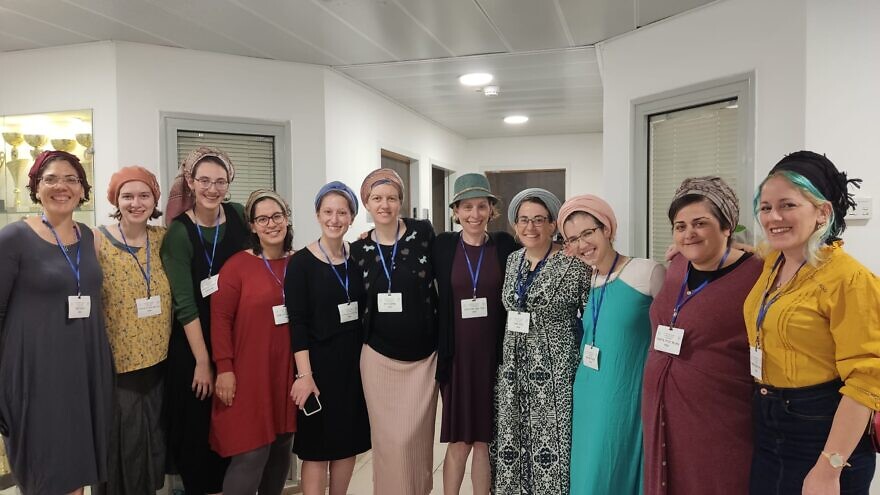 (December 15, 2022 / JNS) For the first time in Israel’s history, the Ministry of Religious Affairs administered an exam for women Torah scholars to test their expertise in halachah, or Jewish religious law.

In mid-November, 16 women sat for the exam. Among the subjects tested were the Sabbath laws, marriage and divorce, family purity and mourning, with other subjects to be tested in the future.

“This is a very important and meaningful point in time for women in the world of halachah,” said Rabbanit Devorah Evron, director of the Ohr Torah Stone Susi Bradfield Women’s Institute of Halakhic Leadership (WIHL), where 12 of the women who took the test studied.

Rabbi Dr. Kenneth Brander, president and head of the Ohr Torah Stone yeshiva, added: “The remarkable dedication and achievements of our 12 WIHL scholars is manifested through this historic event.”

The exam, equivalent to one given by the Israeli rabbinate to men studying for ordination, took place following a petition to the Supreme Court, sitting as the High Court of Justice, filed by the ITIM religious advocacy group on behalf of eight female halachah scholars.

The petition argues that the Chief Rabbinate was discriminating against female religious scholars by not allowing them to sit for the exams, since they can be a requirement for certain civil service positions. The state was therefore harming their ability to find employment.

However, the exams administered to the women were not identical to those taken by male applicants, meaning that passing them will not provide access to the civil service positions in question.

As a result, Itim will continue with its petition to the High Court.