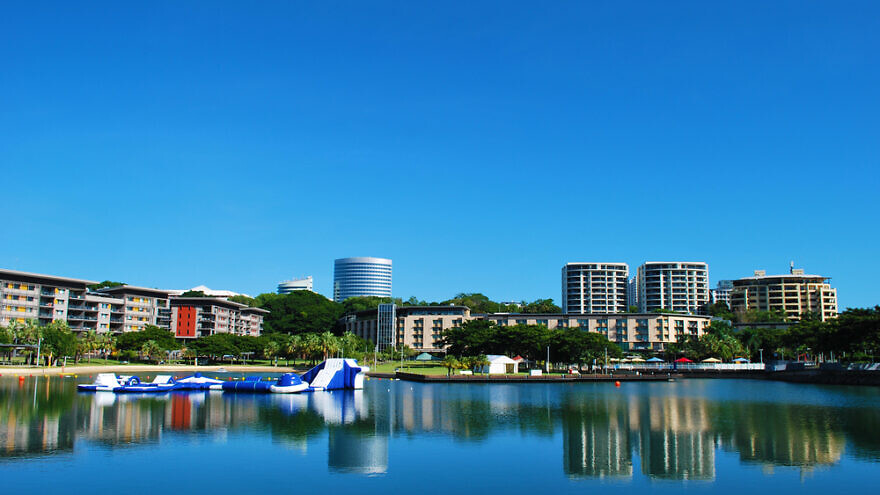 The museum will be located next to the Darwin Military Museum and will “join similar facilities in each state and territory across the country,” Australia’s SBS News reported on Wednesday.

The funding is part of the Australian government’s efforts to support Holocaust awareness throughout the country, said acting education minister Stuart Robert.

“The Holocaust was not just a crime committed against the Jewish people, but a crime against all of humanity that should never be forgotten,” he explained in a statement. “It is vital we never forget the Holocaust, and this investment will ensure we have dedicated spaces to remember those who lost their lives and reflect on the devastating impact on the international Jewish community.”

Northern Territory education minister Lauren Moss welcomed the new museum, saying, “It is important that our young people learn about the Holocaust, to help ensure these atrocities are never forgotten and never repeated.”

The results of a survey released last week revealed that almost one-quarter (24 percent) of Australians over the age of 18 have little to no knowledge about the Holocaust, and the number rises to 30 percent among millennials. Additionally, more than 80 percent were unaware of Australia’s connections to the Holocaust.

A total of 66 percent of respondents said Holocaust education should be mandatory in schools, and almost 80 percent said they value Holocaust memorials and museums.

The questionnaire was Australia’s first national and large-scale survey of Holocaust knowledge and awareness, according to SBS News.