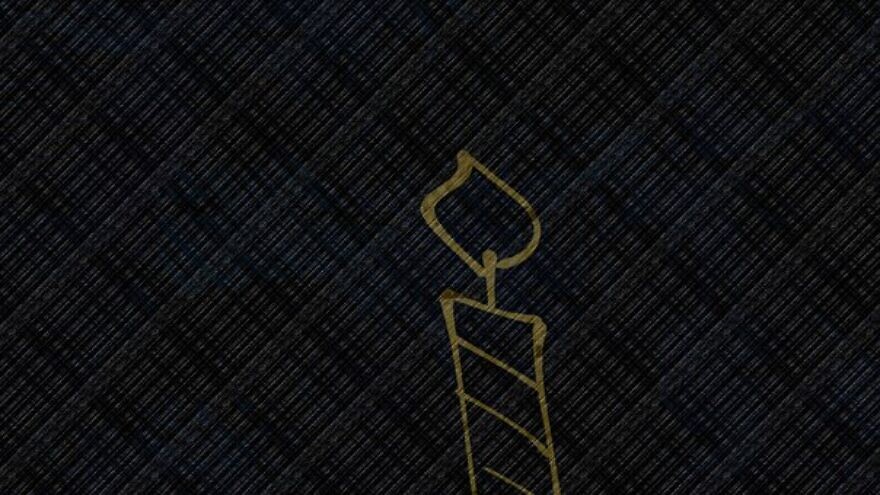 (April 25, 2022 / JNS) Holocaust survivors from five continents will share their experiences during and after World War II and the Shoah as part of a 10-hour online conversation hosted by the Combat Antisemitism Movement, Zikaron BaSalon affiliated with the USC Shoah Foundation and the World Zionist Organization.

Audience members will be able to ask live questions to the survivors during the program.

Also speaking during the webcast will be government officials from the United States, the United Kingdom, Canada and elsewhere, along with representatives of international organizations.

Through personal dialogue, the digital gathering is geared to address the need for education in preventing Holocaust denial and anti-Semitism worldwide, as well as the importance of speaking with Holocaust survivors while they are still alive.

Roytman Dratwa noted that it’s imperative that people from younger generations participate in the program to make certain that future generations of Jews, who will live in a world without survivors, accept the torch of remembrance and ensure that the Holocaust “is not forgotten, manipulated or denied.”