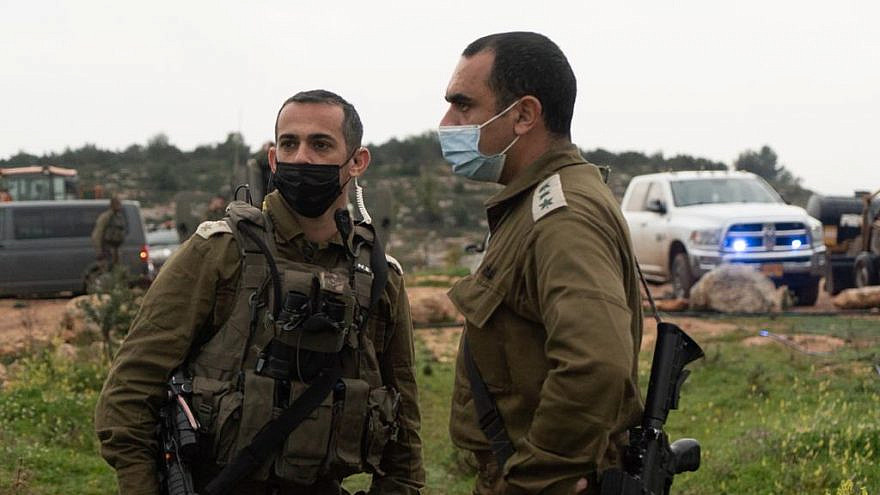 (February 7, 2021 / JNS) Israeli forces entered the village of Ras Karkar in Judea and Samaria early on Friday, following a terror attack in the Sde Ephraim Farm earlier in the day, the Israeli military said in a statement.

According to the Israel Defense Forces, preliminary investigations show that at 3:45 a.m., the suspect—a resident of Ras Karkar—approached the Sde Ephraim Farm in a vehicle at high speed, stopped at the doorstep of the farmhouse, then got out of his car and attempted to break through the front door while shouting “Allahu Akbar” (“God is great” in Arabic).

The suspect’s body and vehicle were cleared by IDF sappers, and no weapon was found at the scene, according to the military.

IDF forces are continuing to scan the area.