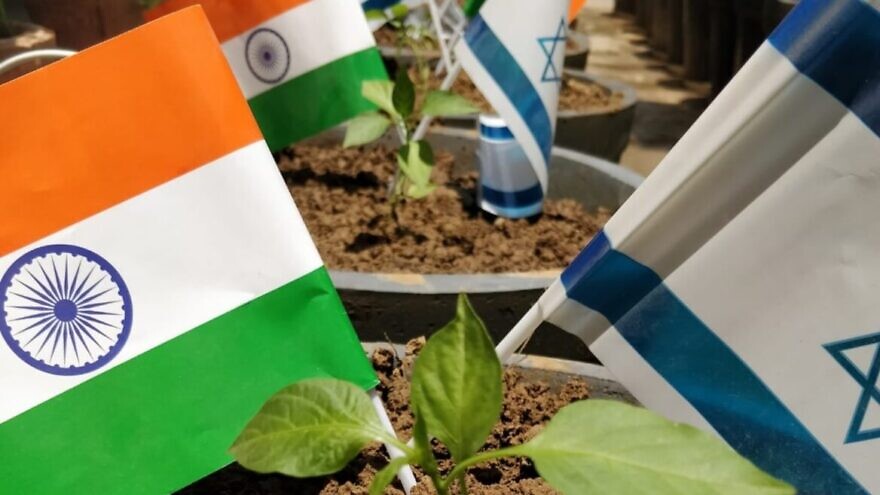 “Look forward to partnering [with Cohen] in taking our cooperation forward. Value his many insights, including on economy and security,” Jaishankar wrote in a follow-up Twitter post.

Great to talk to the new foreign minister of Israel @elicoh1 .

Look forward to partnering him in taking our cooperation forward. Value his many insights, including on economy and security.

“We discussed ways to strengthen the strategic partnership between the countries, promote joint projects in the field of innovation, and promote a free trade agreement,” wrote Cohen on Twitter.

On Jan. 29, India and Israel celebrated 30 years of full diplomatic relations, kicking off a year of joint cultural and educational events.

“India and Israel share similar and common challenges, including border security and fighting terrorism. By working together, we may increase our capabilities and ensure the security and economic interests of both countries,” Gantz told Singh at the time

India gained independence from the British in August 1947 and Israel in May 1948.