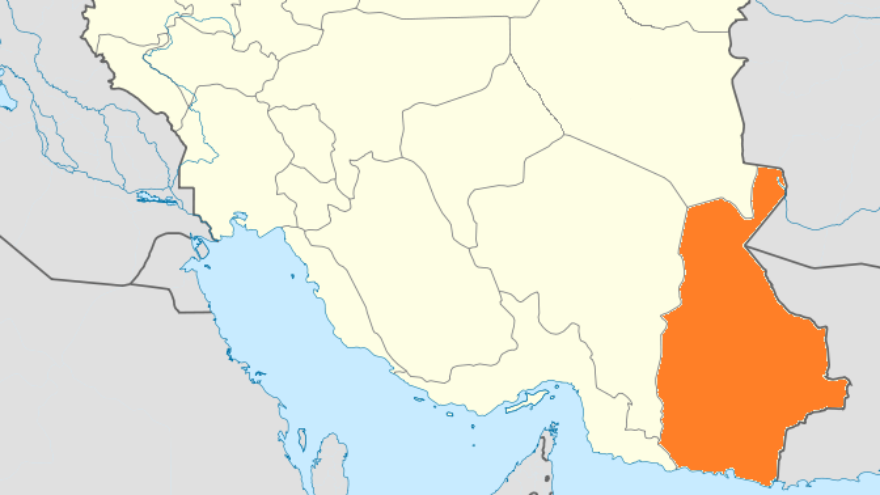 (June 22, 2022 / JNS) Iran’s Ministry of Intelligence detained three suspected Mossad agents in the southeastern province of Sistan and Baluchistan—the second-largest province in the country—reported its state news agency IRNA and other Iranian news media on Tuesday.

The prosecutor of the province, Mehdi Shamsabadi, announced that the suspects sought to assassinate Iranian nuclear scientists and will be put to trial, according to Iran’s Tasnim News Agency.

He said the Mossad agents were under surveillance for eight months before the arrest. He also noted that ample evidence was collected against the suspects and that they did not object to their arrest.

“The defendants have confessed that some of them had been in direct contact with Mossad officers,” stated the Iranian prosecutor.

Earlier this month, Iranian authorities confirmed the “martyrdom” of an Iranian aerospace scientist—Ayoob Entezari, who held a Ph.D. in mechanical and aerospace engineering from Tehran’s Sharif University, and who died under suspicious circumstances.