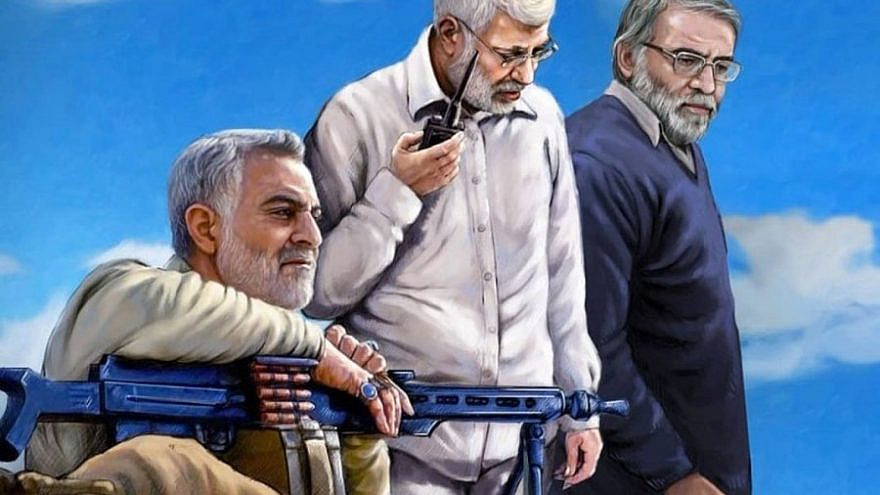 He predicted that the Palestinians would soon evict Israelis from their homeland.

In August, IRGC Commander Maj.-Gen. Hossein Salami said, “The Zionists have no safe haven in occupied Palestine and all parts of the land are within the reach of Palestinian resistance movements’ firepower.”

He added, “When Lebanese resistance movement Hezbullah is added to this equation, the conclusion is the deployment of hundreds of thousands of missiles pointed at the Zionist regime.”

Salami continued: “This year, many Zionists have been killed in operations by resistance groups’ members in occupied Palestinian territories. The number of attacks by the Palestinians cannot compare with that in the past.”