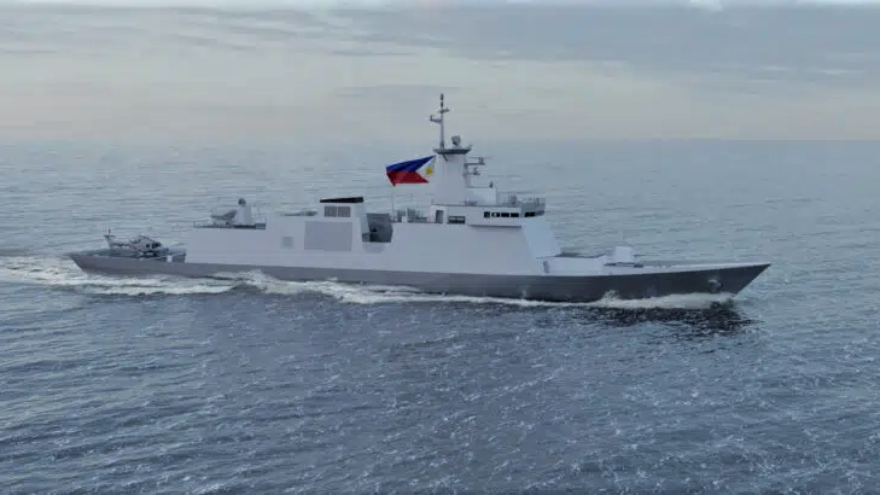 “The systems will be integrated on the Philippine Navy’s new Corvette ships,” IAI said in a statement.

Developed by IAI’s Elta Systems, the Alpha 3D radar weighs little and can serve multiple functions, described IAI. It can implement future upgrades through software updates, ensuring the ability to cope with new threats over the system’s life cycle, according to the company.

“IAI’s family of naval radar technology is operational and combat-proven in navies around the world,” said the company.

Modular in construction, the radar will be integrated with the ships’ combat-management systems.

Yoav Tourgeman, IAI vice president and CEO of Elta Systems, said “this agreement is a testament to IAI’s close partnership and cooperation with Hyundai, and the defense ecosystem in Asia. We are honored to be an integral part of this important program and supply our operational, combat-proven systems to our friends in Asia.”

IAI’s radar technology, along with its air- and missile-defense systems, is operational in navies around the world, including the Israeli Navy.