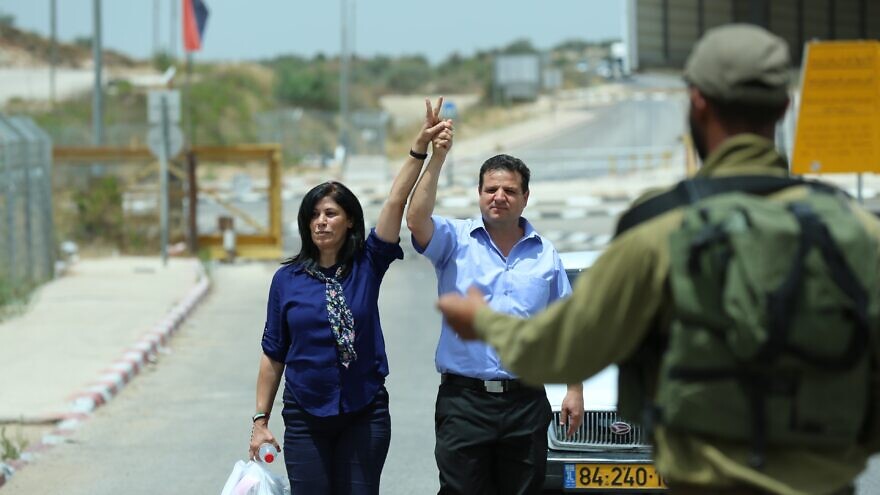 (July 14, 2021 / JNS) Israel rejected a request by Khalida Jarrar, a leader from the terrorist group the Popular Front for the Liberation of Palestine and a member of the Palestinian Legislative Council, to attend her daughter’s funeral on Tuesday.

Activists and Arab-Israeli lawmakers launched a campaign to try to get her released to attend, reported the AP.

Jarrar, 58, has been repeatedly detained over the years for connection to terrorist activity; in March, she was handed a two-year sentence for being a member of a banned organization.

Her daughter, Suha, 31, was a known Palestinian left-wing activist. She had studied in Canada, and later earned a master’s degree in climate-change science and policy in the United Kingdom.

She was found dead on Sunday in the West Bank city of Ramallah.

A spokesperson for Israel’s public security minister said Jarrar could not be released because she is a security prisoner.