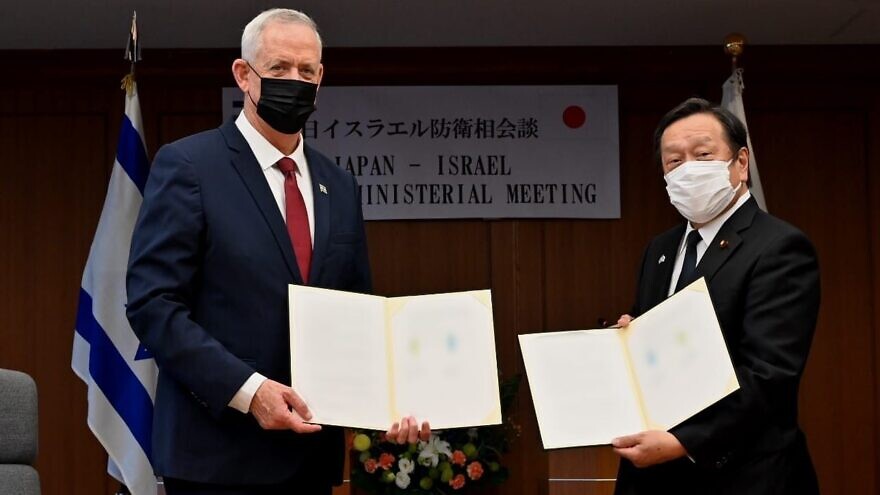 The agreement will enable the respective countries to widen defense, strategic and military exchanges.

The ministers celebrated the signing, which comes on the 70th anniversary of the establishment of diplomatic relations between the two countries, according to an Israeli government statement.

“In Israel, our troops serve in the ‘Israeli Defense Forces – IDF’ – because our mission is to defend our people,” said Gantz, who is the first Israeli defense minister to travel to Japan over the past decade.

“Minister, our countries share this common goal – defending our homes, seeking peace and stability. Cooperation between Israel and Japan in developing technology and sharing knowledge will enable us to achieve our common vision.”

He added: “Global stability is threatened by Iran’s nuclear program and malign activities. I have just returned from a visit to our close, shared ally – the United States, where I discussed the nuclear agreement with Iran. This threat requires a united international front led by the U.S.”