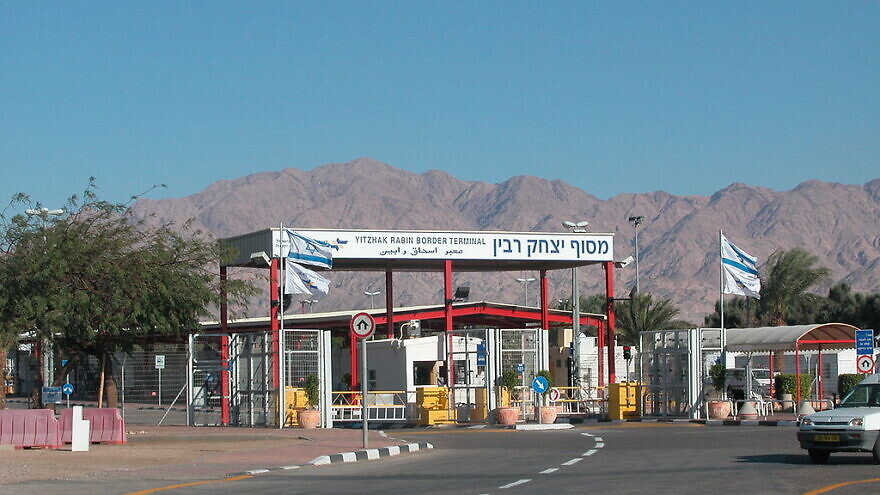 (August 15, 2022 / JNS) Beginning this month, as many as 2,300 Jordanian workers will again be permitted to enter and exit Eilat to go to work on a daily basis.

According to a statement by the Israeli Ministry of Foreign Affairs, which announced the agreement between Jordan and Israel on July 17, the Jordanians will no longer be required to stay in Eilat for extended periods of time, as was previously necessary due to the limitations imposed by the coronavirus pandemic.

Up to 2,000 Jordanian hotel workers and 300 others employed in construction, industry and general sectors will now be allowed access to the Eilat region each day via the Yitzchak Rabin Crossing.

Oded Joseph, deputy director general for the Middle East at the MFA, said: “The project allowing the employment of Jordanian workers in Eilat is one of the civilian flagship projects between Israel and the Kingdom of Jordan.”