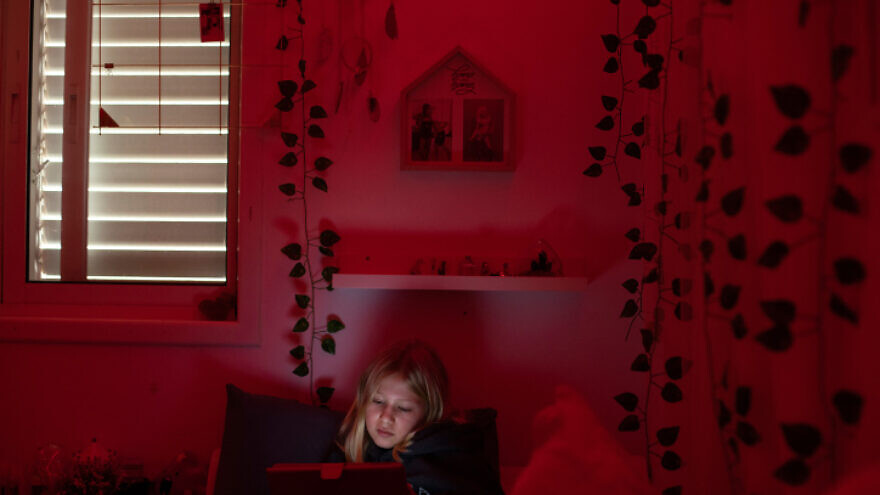 (January 19, 2022 / Israel Hayom) Beginning on Wednesday, Israelis who test positive for the COVID-19 virus but are asymptomatic, as well as those exposed to the virus, will need to quarantine for five days instead of the previous seven.

In an interview with Army Radio on Wednesday morning, Israeli Health Ministry Director-General Nachman Ash said a record number of cases—71,000—had been confirmed the previous day. He said 200,000 Israelis had likely tested positive for the virus; many performed at-home antigen tests.

Bennett is said to have been more open to the move after being told by health officials that the virus’s reproduction rate is expected to decline significantly over the next seven to 10 days.

This is an edited version of a report that first appeared in Israel Hayom.