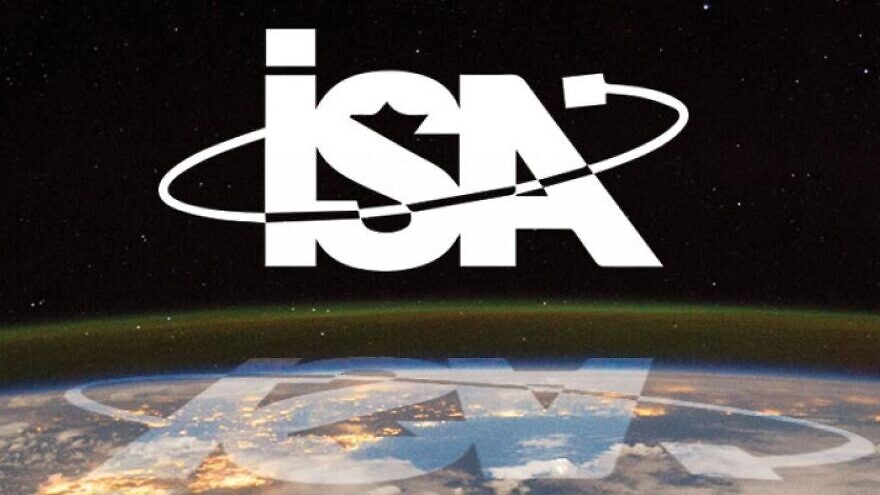 (May 16, 2022 / JNS) The Israel Space Agency announced on Sunday its intention to invest 600 million shekels over a five-year period in order to galvanize the local space industry.

In a statement published on the agency’s website, the ISA said the new program’s objectives include doubling the number of Israeli space companies and quadrupling the annual transactions in the industry.

“The strategic plan for advancing the civilian space sector in Israel was presented by the ISA to the Minister for Innovation, Science and Technology, Orit Farkash-Hacohen,” said the ISA.

It described dramatic changes in the global space sector in recent years, particularly the opening of the field to private entrepreneurs and investors, and its conversion into an open and developing market.

“The civilian space industry is undergoing a global revolution,” said Farkash-Hacohen. “There is great trading and economic potential for the Israeli market and the Israeli high-tech industry,” she said.

In October, Israel and the United Arab Emirates signed an agreement to cooperate on space exploration—specifically, on the “Beresheet 2” spacecraft mission to the moon scheduled to launch in 2024.