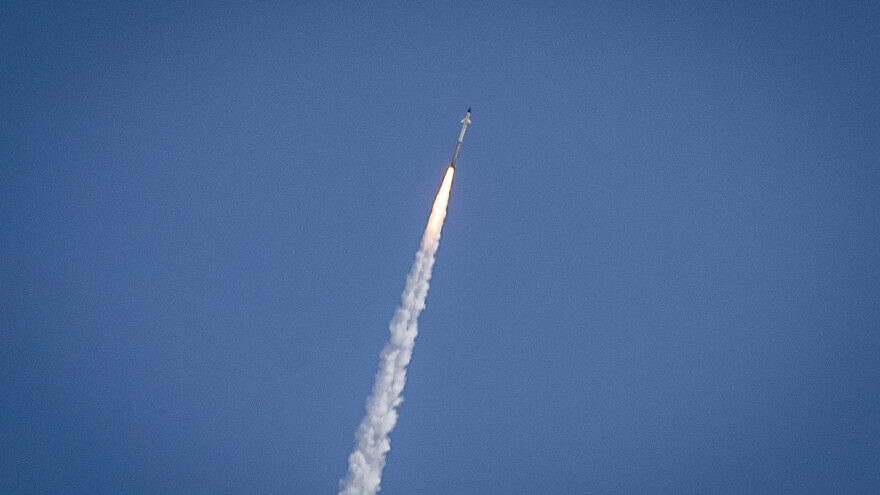 (December 8, 2019 / JNS) Israeli aircraft struck military camps and a naval base belonging to Hamas in the Gaza Strip early Sunday, hours after three rockets were fired at Israel from the coastal enclave, according to an AP report.

Israel announced on Saturday evening that its Iron Dome air-defense system had intercepted all three rockets.

No Palestinian group claimed responsibility for the attack, and there were no reports of casualties from the Israeli strikes on Gaza, the report noted.

Hamas and Palestinian Islamic Jihad leaders are currently in Egypt in talks with officials there about reaching a ceasefire with Israel in return for economic benefits.

Hamas responded to the Israeli retaliation by calling it a “dangerous step,” and saying that Israel “will bear the consequences” of its actions, Ynet reported.