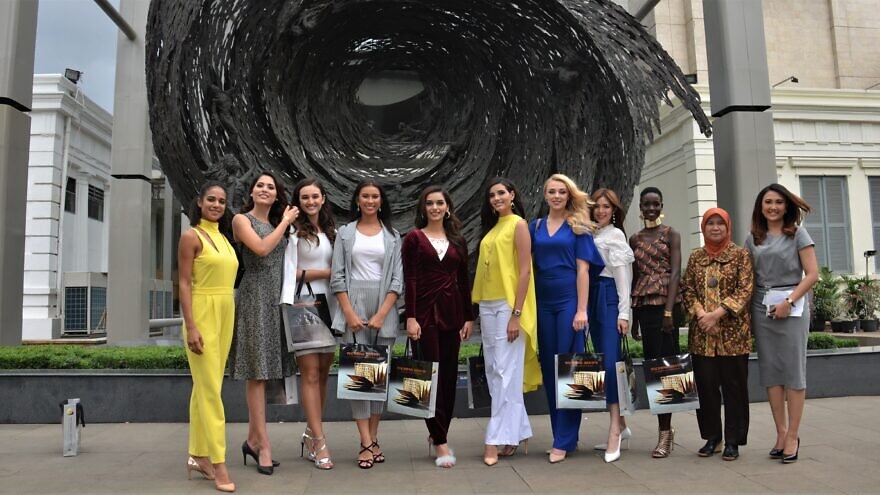 (October 27, 2021 / JNS) The 70th “Miss Universe” competition is slated to take place in the southern Israeli resort city of Eilat on Dec. 12, the first time the Jewish state has hosted the contest.

“The choice of Eilat will continue to strengthen its position as a leading international tourist city,” said Eilat Mayor Eli Lankri in an Israeli government press release.

Officials from the U.S.-based Miss Universe Organization visited Lankri in October, part of a series of planned meetings ahead of the event. They also supervised infrastructure and construction work related to the complex where the competition will be held.

The state-of-the-art venue measures 54-feet high and can hold more than 70 tons of equipment. The building is designed to accommodate TV filming and includes a stage of about 5,000 seats, including an imported arena from Portugal. 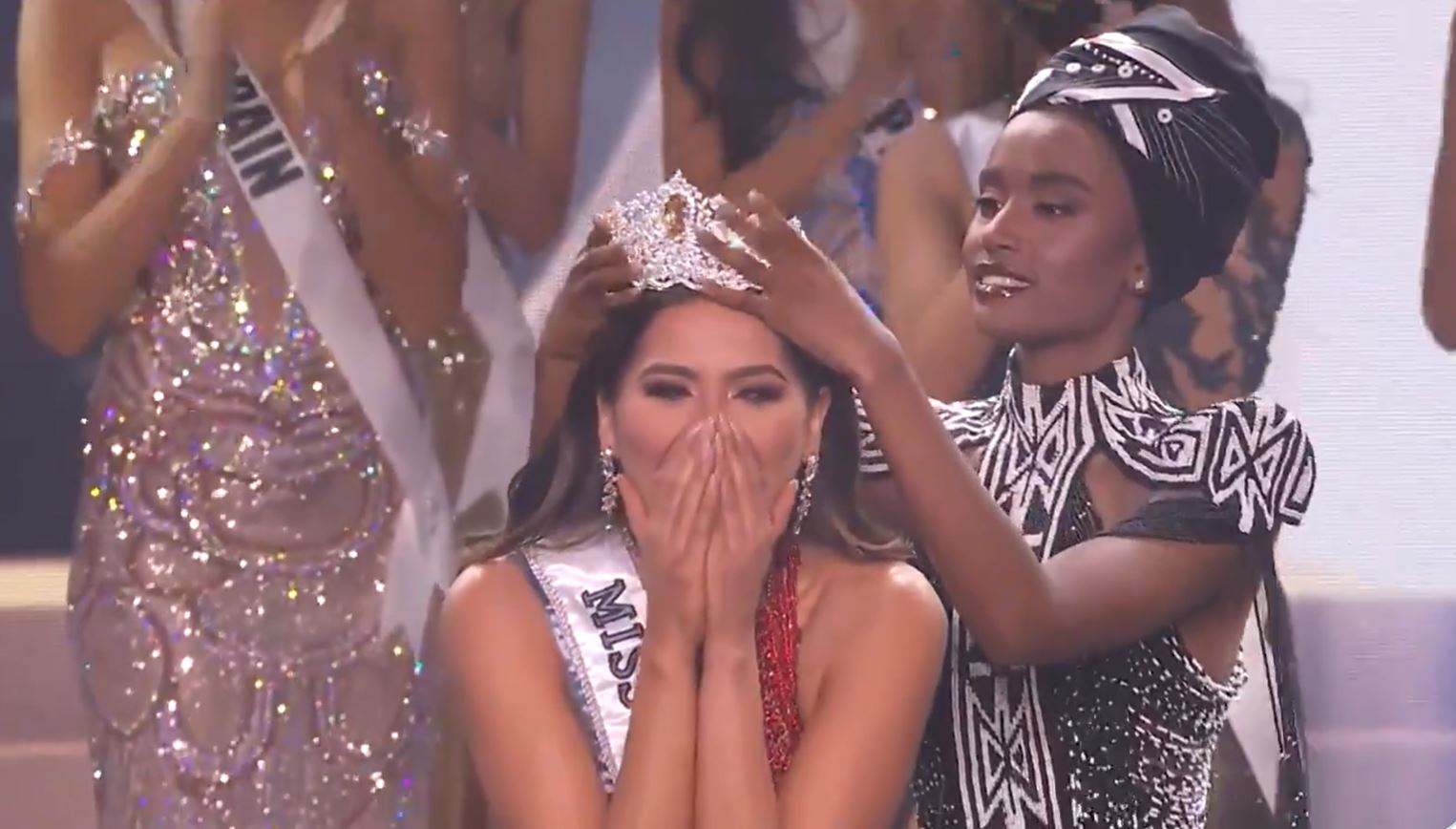 Andrea Meza of Mexico was crowned “Miss Universe” in Hollywood, Fla., on May 16, 2021. Source: Twitter

Israeli Minister of Tourism Yoel Razvozov stressed that the Jewish state needs to present itself “as a vaccination nation that invites tourists to visit. The ‘Miss Universe’ pageant is, without doubt, an important and significant anchor of this plan.”

Arrangements are being made for contestants to arrive ahead of the competition to tour the country, starting in Jerusalem.

Israeli singer Noa Kirel is set to perform at the event, saying she was “excited and honored” to do so.

“By believing in themselves and fearlessly chasing their dreams, these women from around the world live and breathe the values of the Miss Universe Organization,” she said, “and I can’t wait to share this celebratory moment with all of them on this incredible global stage.”

Paula M. Shugart, president of the Miss Universe Organization, said “as a company that has the distinct advantage of bringing a global spotlight to world issues, I look forward to showcasing how our contestants can make a difference in their communities and around the world. I know that the city of Eilat will provide a great space for our contestants to learn and grow together.”

The government press release noted that “the competition, in addition to celebrating the past 70 years of championing strong women and their platforms, will also shine a spotlight on global warming as part of a green agenda that corresponds with the values of the host country.”