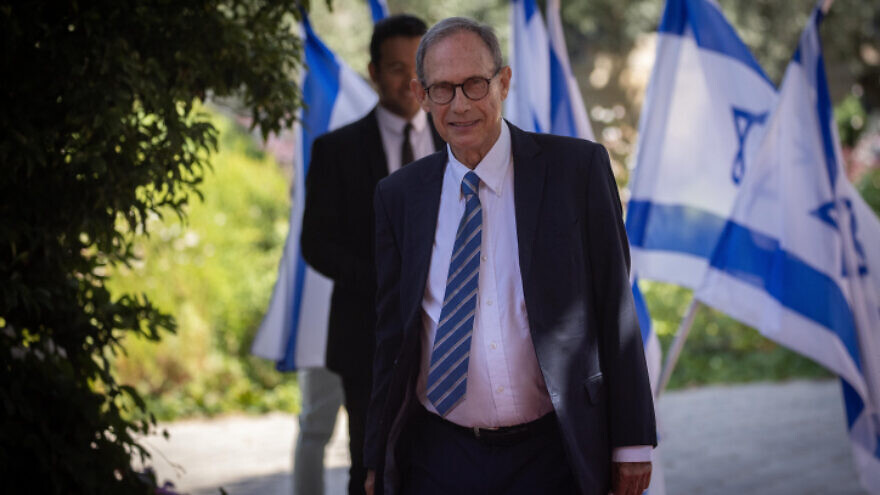 (October 19, 2021 / Israel Hayom) Israeli Diaspora Affairs Minister Nachman Shai has joined the growing list of candidates vying for the chairmanship of the Jewish Agency for Israel.

The 74-year-old previously served as deputy Knesset speaker and a former spokesperson for the Israel Defense Forces, most notably during the 1991 Gulf War.