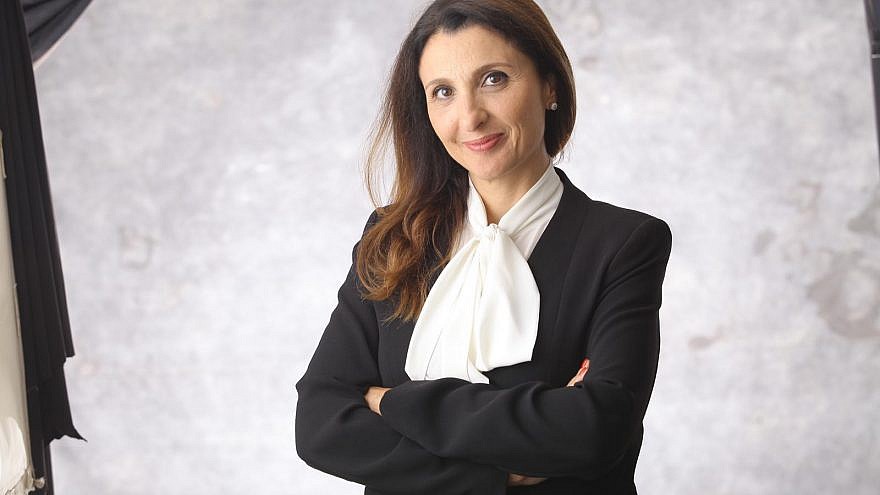 (September 24, 2021 / JNS) Deputy Mayor of Jerusalem Fleur Hassan-Nahoum is one of the candidates to head the Jewish Agency, the largest Jewish nonprofit organization in the world. If elected, she would become the first woman to head the agency.

Established in 1929, the Jewish Agency predates the state itself and acted as a central player in its establishment and development. Today, it facilitates aliyah to Israel, in addition to the absorption of immigrants and funds programs in Israel and around the Jewish Diaspora. “Its history and impact are immeasurable on the state of Israel,” Hassan-Nahoum told JNS.

For now, Yaakov Hagoel is serving as acting chairman of the Jewish Agency. Traditionally, the prime minister suggests a candidate, who must be approved by nine of 10 members on the selection committee (including Hagoel and other representatives of the World Zionist Organization, Keren Hayesod and the Jewish Federations of North America), and with unanimous confirmation from the board of governors. The chosen successor will serve a four-year term.

The committee is set to meet with all candidates, passing the name of an approved candidate to the board of governors by mid-October. It is not required to vote for the prime minister’s choice, though it has only rejected such a selection— when the committee rejected then-Prime Minister Benjamin Netanyahu’s choice of Likud Party minister Yuval Steinitz in 2018.

JNS sat down with Hassan-Nahoum to speak about why she believes she is the best person for the job. This article has been edited for brevity and clarity.

Q: What do you bring to the table that makes you the best fit for the job?

A: First, I was a Diaspora Jew until 20 years ago, so I understand the mentality of the Diaspora and have complete empathy for and a unique understanding of their challenges.

Second, I’m an immigrant, and the Jewish Agency is still the organization bringing immigrants to the State of Israel, an ongoing enterprise and even our raison d’être. Jerusalem absorbs the largest number of immigrants on a yearly basis, many of whom I end up helping in one way or another. I understand new immigrants, their challenges and what could help them make their aliyah more successful. When working with Diaspora and aliyah, it also helps that I speak several languages—a package that can take the agency to the next level in its development.

Last, as well as being a fundraiser for 12 years and a lawyer before then, I became a consultant to organizations wanting to be more successful in fundraising and engagement. This is exactly the skill set that the Jewish Agency is looking for—someone who can attract a new audience, who can bring in young engagement and help them do the work they do. 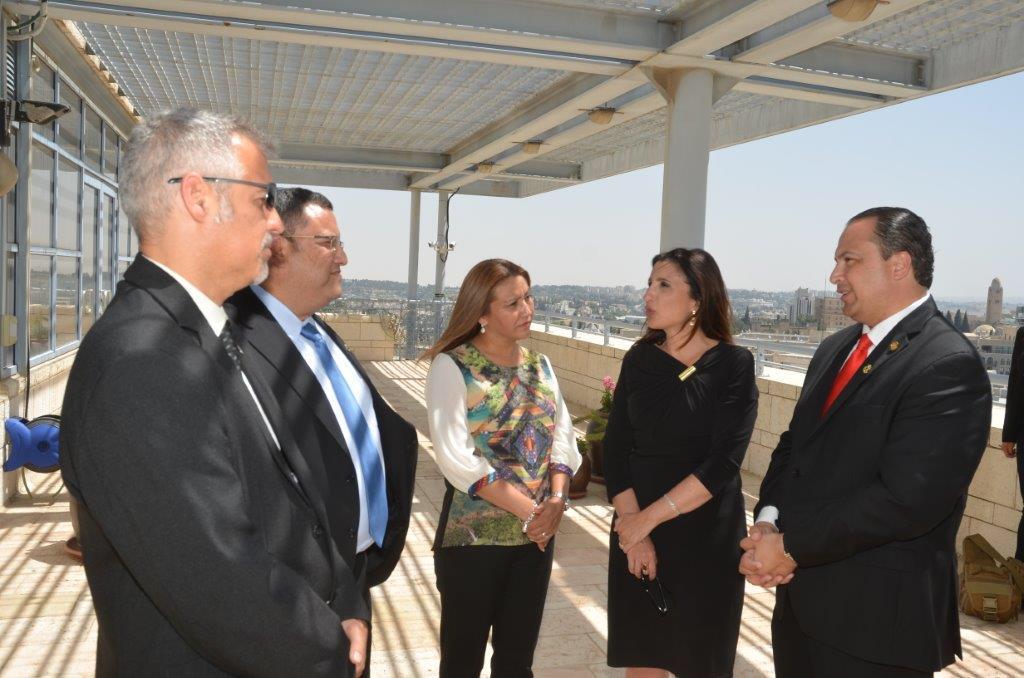 Q: In this next phase of the Jewish Agency’s development that you refer to, what would you do differently or keep the same if awarded the position?

A: One thing I’d keep the same is the organization’s prioritization of Diaspora engagement with Israel, which the Jewish Agency shifted towards years ago in a very wise evolution. That focus was needed then and is still needed today.

However, to take the agency to the next level, we need to understand how to engage the new generation effectively, young people who are mainly impacted digitally. We need to communicate with them to bring them in, to inspire and excite them.

I would also engage the government for better absorption programs for olim; we are not thinking creatively enough about how to make the immigrant life better, helping them find good jobs, schools, etc. and we need to be much more engaged and sensitive to the absorption process.

Q: How do you view the gap between Israel and Diaspora Jewry? What do you believe can be done to bridge that gap?

A: As a now-Israeli for 20 years, I understand the importance of the relationship between Israel and the Diaspora. I don’t buy into the whole “us vs. them” mentality; we are one people. Yes, we are one people living in different places, with different mentalities and challenges, but ultimately, we are one. And if we absorb this fact, then disagreements can be viewed as something between any normal family. We need to ensure that the Diaspora understands that we see them as one people with us and do our utmost to embrace all our communities, whether we agree with them or not.

To bridge the gap, the Diaspora must understand Israel’s richness, pluralism and diversity. In the current toxic intersectionality culture, many Diaspora Jews feel for the embodiment of white colonialism, and that is because there’s a lack of understanding of our history and our diversity. To inspire the new generation with our incredible heritage and bridge that gap, we must communicate the best of all we have to offer in our incredible diversity of backgrounds, opinions and creativity in this county.

In my work, I speak to a lot of students, and the most important thing I want them to take away is pride in our incredible history and achievements. We are the only people who managed to solve our own refugee crisis after a genocide. We are a special people. To bridge the gap, I hope to imbue others with the same passion I have for our people, notwithstanding the issues we must fix.

Q: You have said previously that you understand the sensitivities of living as a Jewish minority, with its difficulties and dilemmas. What are the main issues facing worldwide Jewry today?

A: Just as the Diaspora doesn’t fully understand Israel, Israel doesn’t understand the Diaspora, its community life and what it means to be a minority. Over the last few years, and especially in America and Europe, there has been a rise in anti-Semitism. Jews are being attacked in synagogues, on the streets for wearing a kipah, and it’s been a shock for many.

In July, I led an Israeli mission of solidarity to the Diaspora communities with Gesher to New York. We went to learn what the challenges were and how we could help. The fact we are seeing a resurgence of anti-Semitism in America—the land of the free and the melting pot of society—that is very disturbing, and we need to help these communities feel safer again.

Another main challenge for the Jewish people is not the various streams of Judaism and how everyone prays, it’s the unaffiliated who are our greatest challenge—the disconnected, the apathetic, the disengaged, young Jewish people totally disinterested in their heritage and Israel.

Q: How can you promote unity and cohesion, and why are you the right person to do that?

A: With my skill set, passion, energy and creativity. I straddle many worlds that need to be brought together. I am a Sephardi, a Latin, an Anglo, a woman, a liberal, a feminist, and I speak a few languages.

I understand the sensitivities of many groups, and I believe that everyone who wants to strengthen the Jewish people is welcome in the Jewish tent. Diversity is part of the beauty of the Jewish people, and I am proud that we have so many different types of people, languages and cultures; but at the same time, we share the same heritage.

Q: We have spoken several times together about the importance of women in political leadership positions. You have shared your belief that being a woman is a strength—that women have qualities and skills infused with emotional intelligence, empathy and the ability to dedicate themselves to a higher cause. How are these traits vital for the head of the Jewish Agency?

A: The Jewish Agency is the largest Jewish agency in the world, representing all the Jews. Women are natural consensus-builders, and to be an empathizer, thinking about so many different people with so many needs, would be an asset to the role. Women are uniters by nature—we do it every day—and this could be applied to uniting the entire Jewish people.