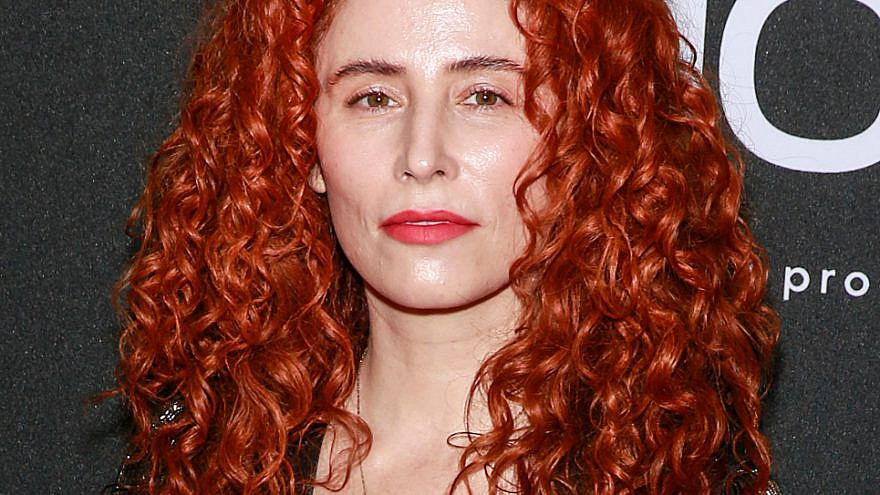 Har’el and her newly formed production company, Zusa, will work with the studio to develop and create a new television series exclusively for Amazon Prime Video, Deadline reported on Tuesday.

“Alma is a creative force who brings the same kind of passion to storytelling as she does to lifting the voices and achievements of others,” said Jennifer Salke, the head of Amazon Studios. “We’re so excited to continue our relationship with [her] and to collaborate on more exciting projects.”

Har’el is also working on a scripted anthology TV series for Amazon Studios called “Women of the Year.” Based on the “Time 100 Women of the Year,” it will feature a number of females who contributed to “society’s greatest achievements,” according to Deadline. Har’el is the project’s executive producer.

“Honey Boy” was her feature film directorial debut and received four Independent Spirit Awards nominations, including for Best Director. She won the Sundance 2019 Special Jury Directing Award for Craft & Vision and became the first woman to take home the Directors Guild of America (DGA) Award for First-Time Feature Film. She is also the first woman to be nominated for a DGA Award in both commercial directing (in 2018) and narrative directing (in 2020).