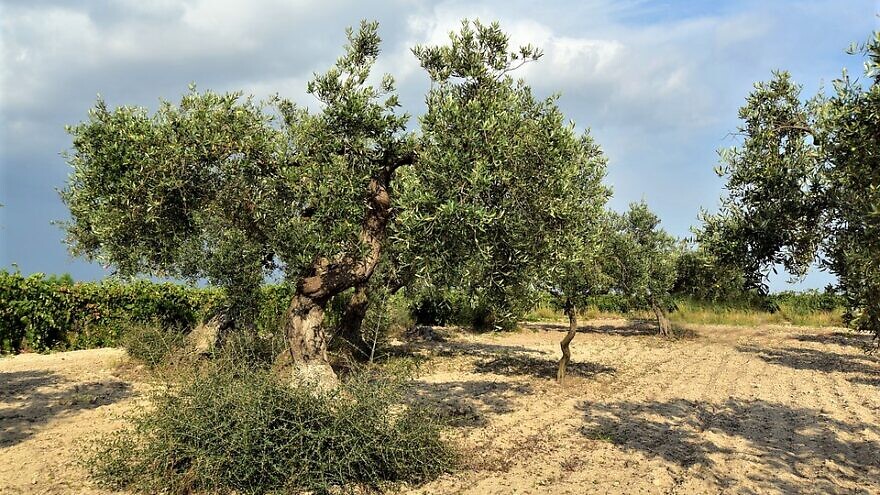 (June 16, 2022 / JNS) Israeli researchers on Thursday announced the discovery of the earliest evidence of fruit-tree domestication, dating back seven millennia.

“Someone brought them there intentionally—took the knowledge and the plant itself to a place that is outside its natural habitat,”said Dafna Langgut of the Department of Archaeology & Ancient Near Eastern Cultures at Tel Aviv University.

“In archaeobotany, this is considered indisputable proof of domestication, which means that we have here the earliest evidence of the olive’s domestication anywhere in the world,” said Langgut, who headed the study.

The findings were published in May in the journal Scientific Reports.

“Trees, even when burned down to charcoal, can be identified by their anatomic structure,” said Langgut. “That’s why identifying tree remnants found at archaeological sites, such as charcoal from hearths, is a key to understanding what kinds of trees grew in the natural environment at the time, and when humans began to cultivate fruit trees,” she said.

The remnants studied by Langgut were collected by professor Yosef Garfinkel of the Hebrew University, who headed the dig at Tel Zaf.

“Tel Zaf was a large prehistoric village in the middle Jordan Valley south of Beit She’an, inhabited between 7,200 and 6,700 years ago,” said Garfinkel. “Large houses with courtyards were discovered at the site, each with several granaries for storing crops,” he explained. “Storage capacities were up to 20 times greater than any single family’s calorie consumption, so clearly these were caches for storing great wealth.”

Langut added: “The domestication of fruit trees is a process that takes many years, and therefore befits a society of plenty, rather than one that struggles to survive.”