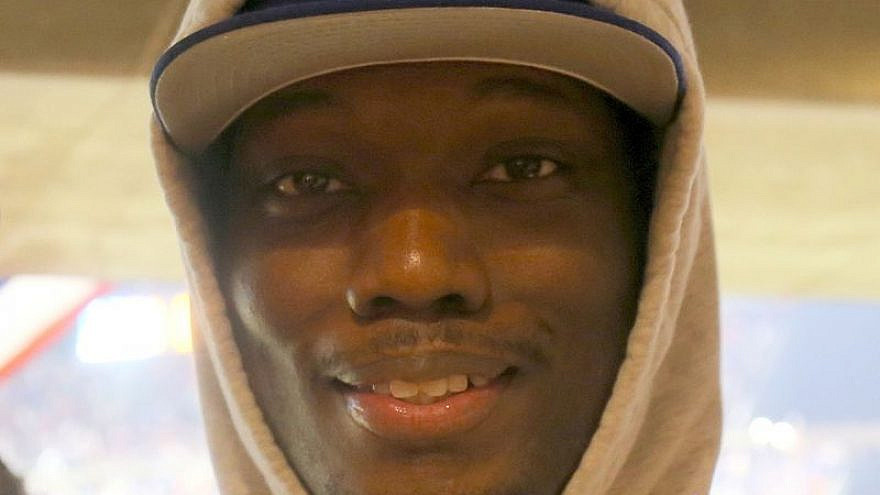 (February 22, 2021 / Israel Hayom) Jewish groups and Israeli officials on Sunday accused NBC’s iconic American late-night variety show “Saturday Night Live” (“SNL”) of spreading anti-Semitism after one of its skits joked that Israel has been vaccinating only its Jewish citizens.

“Israel is reporting that they’ve vaccinated half of their population, and I’m going to guess it’s the Jewish half,” Michael Che, co-host with Colin Jost of the news parody “Weekend Update,” said on the most recent broadcast.

The joke did not go over well.

Israeli Ambassador to the United States Gilad Erdan tweeted: “I’m a big fan of humor but perpetuating anti-Semitism is just not funny. Your ‘joke’ is ignorant. The fact is that the success of our vaccination drive is exactly because every citizen of Israel—Jewish, Muslim, Christian—is entitled [to] it. Apologize!”

Israel Nitzan, who serves as the country’s consul general in New York, slammed SNL for “spreading anti-Semitic lies and misinformation. Fanning the flames just to get a laugh is not only wrong; it’s irresponsible. Israel has made the vaccine available for its entire population equitably, regardless of gender, race or religion.”

A furious American Jewish Committee began circulating a petition on Sunday demanding that SNL apologize for the joke.

“Saturday Night Live’s joke isn’t just untrue—it’s dangerous, a modern twist on a classic anti-Semitic trope that has inspired the mass murder of countless Jews throughout the centuries,” the AJC petition said.

Ellie Cohanim, the deputy special envoy to combat anti-Semitism in the Trump administration, tweeted, “Under the Oslo Accords, the Palestinian Authority is responsible for all health and social-welfare needs. Contact ‘SNL’ and NBC and demand they apologize for their modern-day blood libel against Jews.”

‘Disown this dangerous and misleading assertion’

“This may have been an uninformed comment, lacking in understanding of Israel’s diverse population or, worse, a blood-libel and a lie dressed up and played for laughs,” the petition read. Israel’s health-care system is available and equal to all and an example of coexistence. Those who allege otherwise tend to be extremist groups, who have already relished this ‘joke’ on social media. The SNL libel has already been used to promote anti-Semitic words and deeds. ‘Saturday Night Live’ and NBC should apologize and disown this dangerous and misleading assertion.”

The Committee for Accuracy in Middle East Reporting and Analysis (CAMERA) also called on NBC  to apologize for the anti-Semitic segment.

CAMERA’s Israel director Tamar Sternthal urged “NBC and ‘SNL’ to apologize for the blatant anti-Semitic smear, and to make clear that Israel is providing equal access to the coronavirus vaccine for its entire population, Jews and non-Jews alike.”

Rabbi Aryeh Spero, president of the U.S.-based Conference of Jewish Affairs, issued a statement saying, “The producers of ‘Saturday Night Live’ decided they would sacrifice the truth and demonize the Jewish state for the sake of a cheap laugh or, worse, enable an age-old blood libel accusing Jews of manufacturing and spreading plagues while being indifferent to others.

“Surely, [SNL creator Lorne] Michaels knows of the heroic efforts Israel has made in creating vaccines, medicines, and state-of-the-art medical equipment to alleviate not only the coronavirus but also every type of disease found across the globe. The ‘Saturday Night Live’ crew would do best to educate themselves on how Israel, matched only by the United States, has sent its transportable medical units immediately to every part of the globe facing a meteorological or medical catastrophe.

“The ‘Saturday Night Live’ crew would never be this callous, nor stereotype a Muslim or LTGBQ group,” continued Spero. “They know that in today’s culture, such demonization would get them canceled and removed from media outlets.”