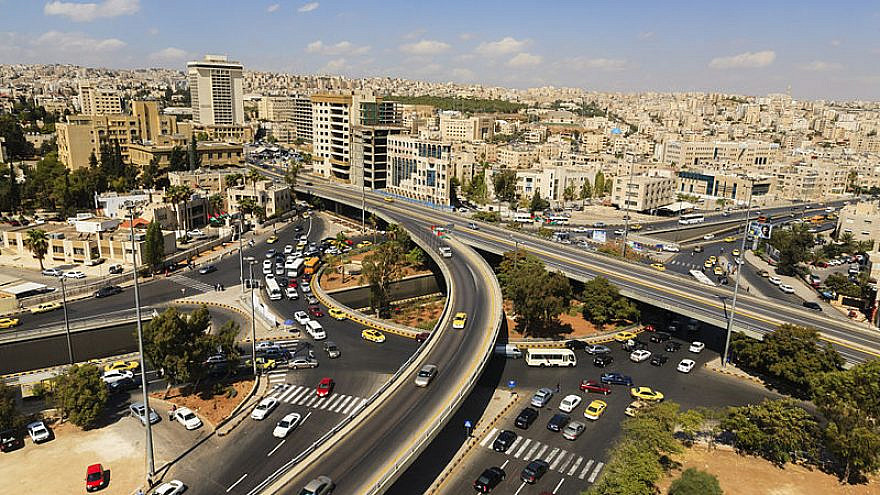 (December 9, 2019 / JNS) A Jordanian court has sentenced a man to eight years in jail for plotting to attack the Israeli embassy in Amman last year, AFP reported on Monday.

The country’s state security court ruled that the 33-year-old Khaled Abu Raya had “threatened to carry out terrorist acts,” according to the report.

Raya planned “to open fire on the embassy and its employees in a bid to kill a large number of Israelis,” according to the charge sheet, which also said he was motivated by the transfer of the U.S. embassy from Tel Aviv to Jerusalem last year, as well as Israel’s policy towards the Gaza Strip.

The court also sentenced another Jordanian, Munir Ibrahim, to three years in prison for planning to sneak into Israel and attack soldiers, according to the report.

Despite a peace treaty between the two countries, most Jordanians are hostile towards Israel.

Earlier this month, a group of Israeli deputy mayors seeking to visit Petra was reportedly stopped at the Israel-Jordan and refused entry over their religious attire.