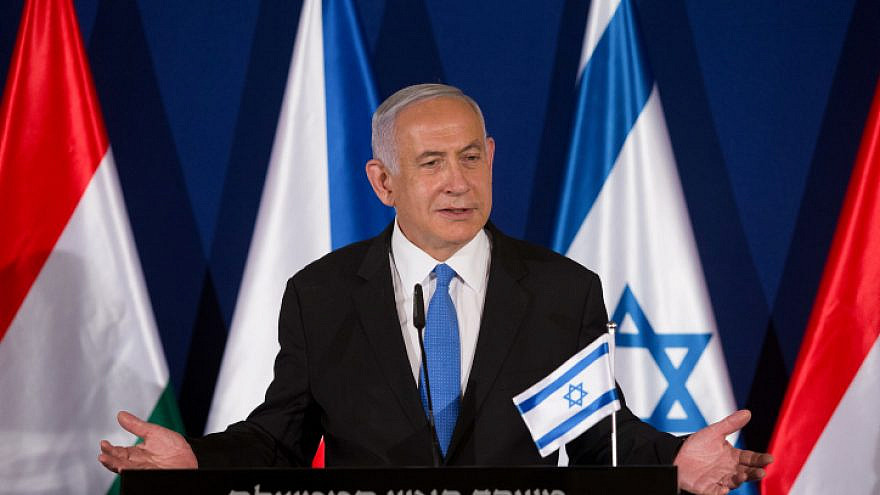 (March 12, 2021 / Israel Hayom) Kosovo is set to become the third country after the United States and Guatemala to open an embassy in Jerusalem, in addition to Hungary and the Czech Republic adding offices there. Israel Hayom has learned that senior diplomats from both latter countries will attend a ceremony in Jerusalem on Monday to mark the occasion.

On Thursday, Israel’s Foreign Minister Gabi Ashkenazi and Czech Prime Minister Andrej Babiš welcomed the Czech Republic’s new branch of its embassy in the Israeli capital. Hungary, too, has a working office there.

Netanyahu praised both countries for acting to open official entities in Jerusalem, saying Israel appreciates “them helping us on the international stage, as true friends do.”

Orbán noted that despite the financial crisis Israel and Hungary both face as a result of the ongoing coronavirus pandemic, bilateral trade had increased in 2020.

“This is an expression of true friendship,” he said.

On their European trip, Rivlin and Kochavi are set to hold a series of meetings focusing on the threat posed by Hezbollah, the acceleration of Iran’s nuclear program and the current war-crimes investigation being undertaken by the International Criminal Court. Kochavi is also expected to provide security briefings for the European leaders.