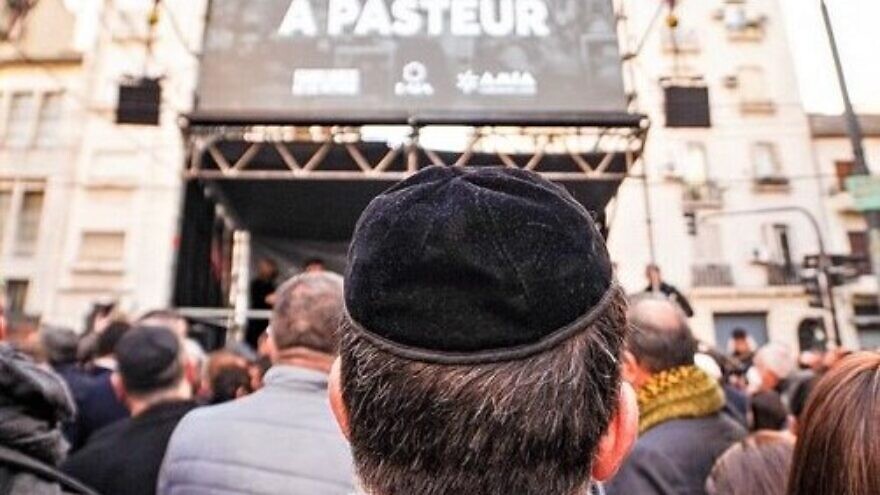 Kohn moderated a panel on how to combat discrimination through education and was interviewed by i24News on the progress made on the subject across Latin America. He pointed out that few countries in the region have adopted the International Holocaust Remembrance Alliance’s (IHRA) working definition of anti-Semitism and that only a few have anti-discrimination laws.

Camisar was also interviewed about B’nai B’rith’s most recent efforts to advance justice for the survivors and the relatives of the victims of the AMIA bombing by promoting the adoption of the “trial in absentia” procedure in Argentina. July 18 marked the 28th anniversary of the attack that killed 85 people and injured hundreds.

Ahead of the anniversary, B’nai B’rith hosted a program advocating for the adoption of the trial in absentia procedure in the AMIA case.

Issues included B’nai B’rith’s longstanding efforts to combat anti-Semitism in the region and around the world; continue efforts regarding the AMIA case; and confront anti-Israel bias at the United Nations.