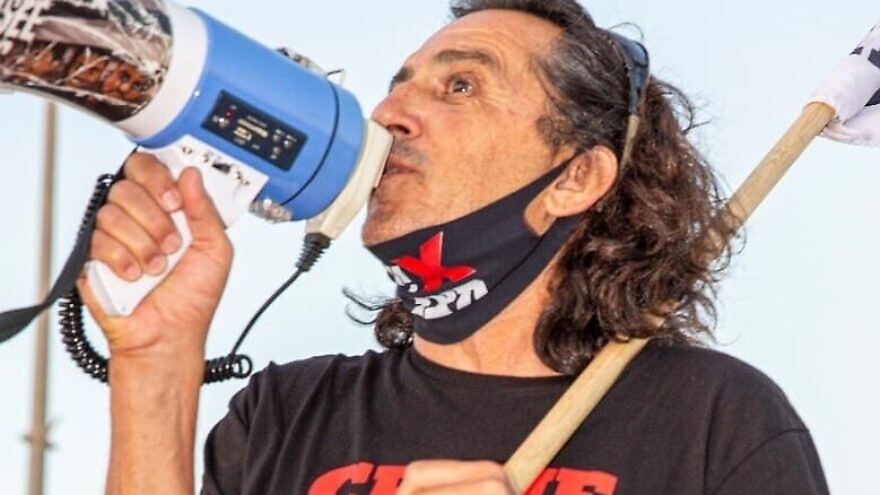 According to the report, Gantz reacted to Ben Shitrit’s comments—a video of which was circulated on social media—by releasing a statement “strongly condemn[ing] the despicable comparison made between Netanyahu and the tyrant Adolf Hitler. There is no place in Israeli society for such comparisons that desecrate the memory of the Holocaust.”

Ben Shitrit, a cousin of Public Security Minister Amir Ohana, who is from Netanyahu’s Likud Party, has been arrested in the past for his behavior during protests at the Prime Minister’s Residence, later claiming that he was deliberately targeted by the police department, which is under Ohana’s purview.