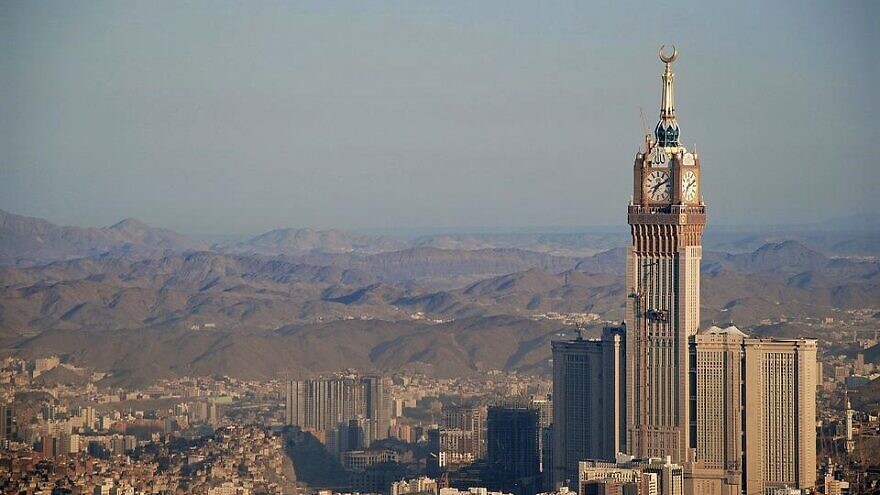 (June 24, 2022 / JNS) The U.S. State Department announced on Thursday that Special Envoy for Monitoring and Combating Anti-Semitism Deborah Lipstadt will embark on an 11-day trip on June 26—the first of two international trips, beginning with a visit to Saudi Arabia.

Speaking to a roundtable of Jewish journalists last week, Lipstadt said she could not have imagined that her first visit as special envoy would be to the Arab kingdom.

“If you had told me a year ago, even after the [signing of the] Abraham Accords that would be the first place I would go, obviously, you’re dreaming,” she said.

Despite Saudi Arabia not being part of the accords—the normalization agreement signed between Israel, the United Arab Emirates and Bahrain in the fall of 2020, and later joined by Sudan and Morocco—the environment the Accords created opened the door for normalization and the opportunity to bring the understanding of Jewish history to their population, especially younger Saudis, which Lipstadt said is an important statement of change.

“Saudi Arabia is a very important country in the Gulf. It has shown a willingness, an openness to hosting me,” she said. “We’ve gotten a very warm reception from them, and I’ve gotten strong support from my colleagues about going.”

While there, she will visit Riyadh and Jeddah, where she plans to meet with a broad range of people, including government officials, ministers, civil-society groups and students about various aspects of anti-Semitism, which she says the country has shown a willingness to address. 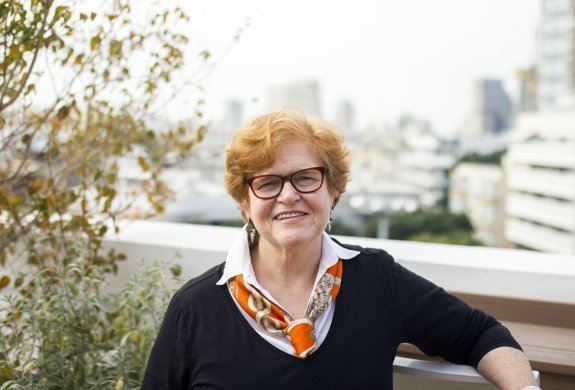 Lipstadt will be in the country just before the expected arrival of U.S. President Joe Biden, who has publicly announced that Saudi Arabia will be his first stop on the first Middle East trip of his presidency. The visit comes at a time when Riyadh finds itself a key international player by helping to put a ceasefire in place in Yemen after a civil war that has raged there since 2014 and with the United States urging it to produce more oil to alleviate a drastic increase in international gas prices.

Lipstadt said that neither the president’s visit nor any of the other issues were reasons for her trip there and said that because of her job title, it couldn’t be more clear to the Saudis what her objective is.

While Jewish organizations and some Israelis have secretly visited and made inroads with Saudi Arabia for years now, Lipstadt noted that it was remarkable that the country she said had “mixed reactions at best to Jews and Jewish history” would be so receptive to hosting a representative of the U.S. government whose sole focus is on anti-Semitism.

Lipstadt will then­­­­­ travel to Isra­­el and the United Arab Emirates. She had hoped to visit Bahrain, too, but plans to do so at another time, as well as mentioned a future visit to Europe.

Lipstadt’s swing through the Middle East will be followed by a trip to Argentina to attend anniversary events related to the AMIA bombing in Buenos Aires on July 18, 1994, that resulted in the deaths of 85 people and as many as 300 people injured. The attack has been linked to ongoing internal corruption over the years related to its investigation, including the murder of Argentinian federal prosecutor Alberto Nisman in 2015. Iran has long been accused of being behind the attack, though the case has continued to stall.

Next on the envoy’s schedule is a stop in Chile to visit the small Jewish community there, which has pointed to a growing problem with domestic anti-Semitism.