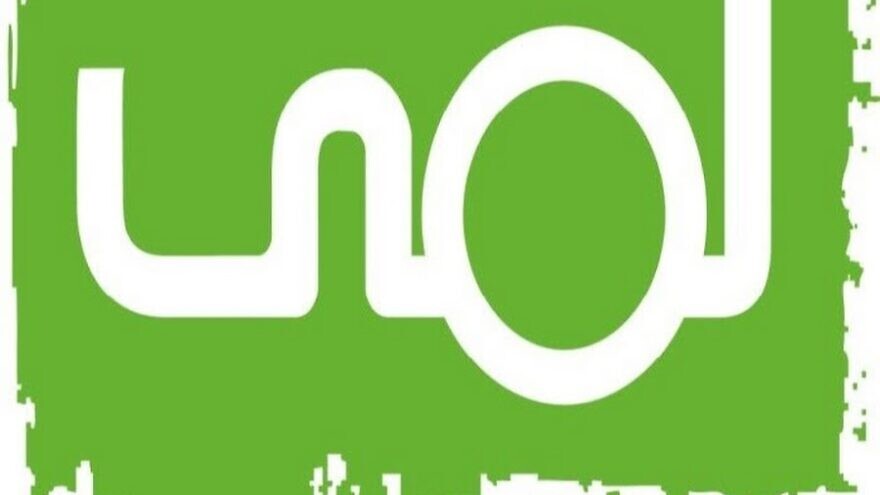 (July 2, 2021 / JNS) Canada’s largest multicultural television channel has promised to no longer broadcast an Arabic-language show after it made an anti-Semitic remark on Twitter, B’nai Brith Canada announced on Wednesday.

“Lama TV,” founded and produced by Lama Aggad, describes itself on YouTube as “the largest Canadian Arabic TV show” airing on the national television stations OMNI and OMNI 2. OMNI is owned by Rogers Sports & Media, a subsidiary of Rogers Communications.

On June 8, at a vigil for the Muslim family killed in a terrorist attack in London, Ont., a speaker claimed that the crime was linked to “whatever is happening in Jerusalem and Gaza.” B’nai Brith Canada slammed the speaker’s remarks on Twitter and said the killer, 20-year-old Nathaniel Veltman, was not Jewish. Reports have stated that he was Christian.

“Lama TV” responded to B’nai Brith Canada’s post, saying: “Veltman is a Jewish surname. Prove to us it isn’t.”

When the Jewish group informed Rogers Communications about the TV show’s remarks, the Canadian media giant replied that it had not broadcast “Lama TV” since December of 2020 due to “production reasons” and pledged to never work with the program again in light of its anti-Semitic tweet.

“Disinformation like Lama TV’s tweet plays directly into hateful conspiracy myths and inflames animosity against Canadian Jews, including online,” said B’nai Brith Canada CEO Michael Mostyn. “We commend Rogers for doing the right thing. There can be no room for anti-Semitism or discrimination of any kind in Canadian media.”

B’nai Brith also noted that in a video posted on the show’s YouTube page, Aggad described “Jewish Zionists” as people who “break agreements,” called Israel a “terrorist state” and repeatedly urged viewers to engage in an “electronic intifada.”