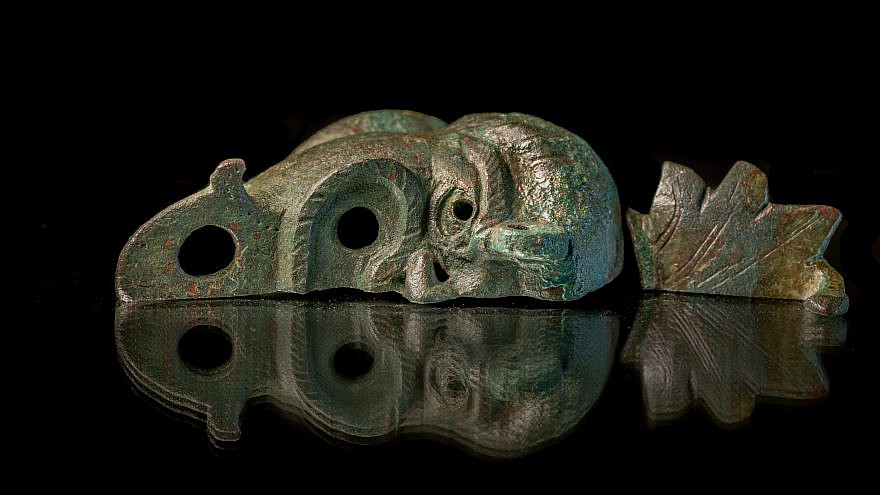 (May 10, 2021 / JNS) The Roman-era oil lamp recently unearthed in Jerusalem may be the missing half of a similar artifact found in Budapest nine years ago, the City of David Foundation announced on Sunday.

“Nine years ago, in an excavation we conducted at Aquincum (modern-day Budapest), we found a remarkably rare object. At the bottom of the building, we discovered a bronze half-lamp depicting the right half of a face shaped like a Roman theater mask,” Lassanyi wrote to Levy.

“Only a few known creations that resemble this exist from this time period, and they sit in museums and throughout private collections in the world, yet none of them are like these two halves,” he continued. “It is very difficult to craft in such an accurate way, and therefore, it is likely that the two halves of the lamps were created in the same artisan house and may even have served as a pair to one complete piece.” 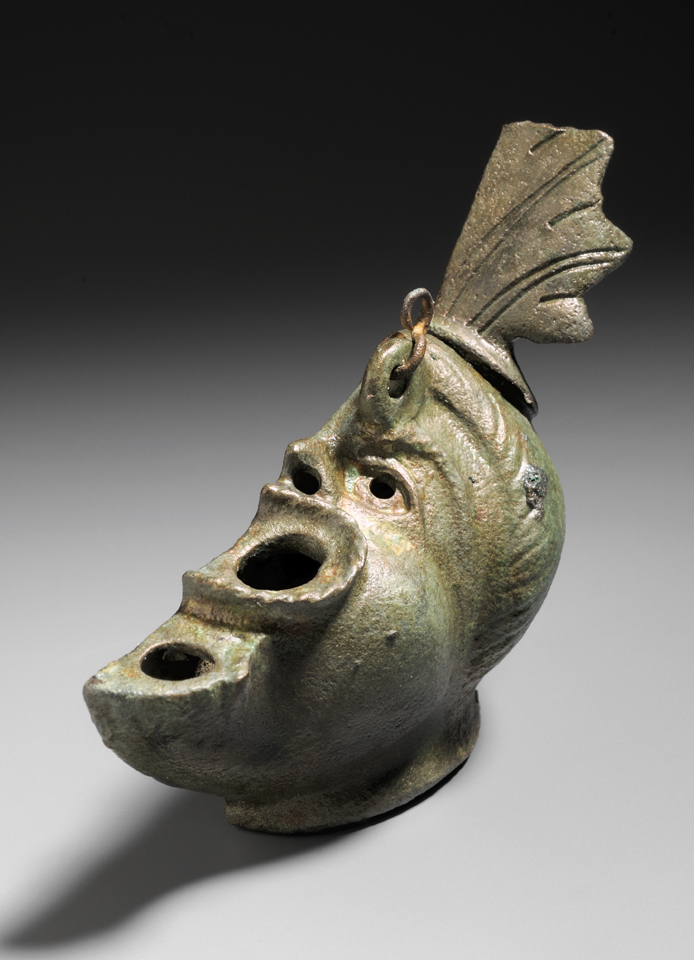 The ancient oil lamp uncovered in Hungary nine years before the May 2021 discovery in Jerusalem of its mirror image. Credit: Bakos Ágnes–Tihanyi Bence.

Upon initial examination of the two lamps, Levy and Lassanyi discovered that not only do they have the exact same dimensions but that the Hungarian one is shaped in a way in which the connecting slot is depressed, while the Israeli one has a slot that sticks out, possibly indicating that the pair could be connected to form a whole.

The IAA is currently weighing various options to explore the issue more fully. Among these is for the Israeli team to print a three-dimensional model of the lamp and send it to Hungary to see if the two halves indeed can be connected.