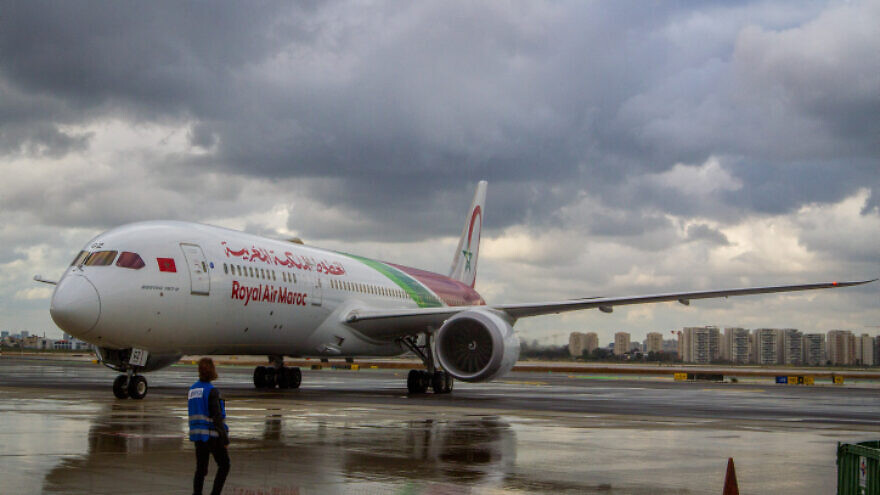 Royal Air Maroc will initially operate flights to Israel four times a week departing from Casablanca starting on Monday, though the long-term plan is to have five weekly flights, according to the website Simply Flying.

“We are pleased to inaugurate this direct link to Tel Aviv, the first in the history of [Royal Air Maroc],” said Royal Air Maroc’s CEO Hamid Addou. “We offer our customers direct flights between the two countries in less than five hours and a unique travel experience to aboard our planes.”

Royal Air Maroc is one of four airlines now flying between the two countries, but it is the only one flying from Casablanca. The other three airlines—El Al, Arkia and Israir—are all based in Israel and all flying to and from Marrakesh.

El Al CEO Avigal Soreq said about the new codeshare agreement: “We welcome the partnership between the two official flag carriers of both Morocco and Israel. This collaboration is a great accomplishment that has been achieved in a relatively short time since the Abraham Accords established official relations.

Morocco and Israel established diplomatic relations as part of the Abraham Accords in December 2020.