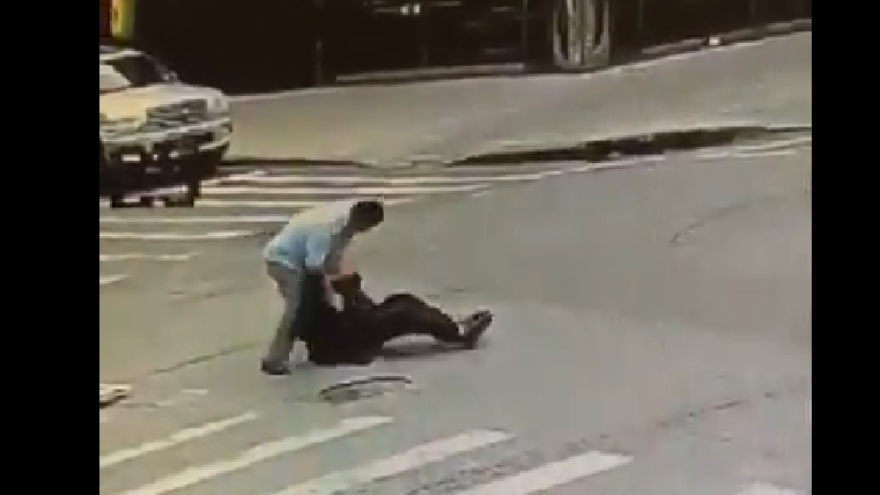 (September 2, 2022 / JNS) A Muslim cab driver from Staten Island, N.Y., has been charged and convicted for a 2018 unprovoked attack against three Chassidic Jewish men in the Borough Park neighborhood of Brooklyn, the city’s district attorney Eric Gonzalez announced on Wednesday.

Gonzalez stated that “this defendant’s violent conduct has no place in Brooklyn, where we value diversity and welcome all religions. He has now been held accountable and today’s verdict should send a strong message to anyone who would commit this kind of outrageous and unprovoked attack.”

On Oct. 14, 2018, Afzal allegedly swerved his cab to try to hit a Chassidic man in Borough Park, but the Jewish man ran away and escaped being hit by the vehicle. Afzal then drove to another Chassidic man, 62, got out of his car, ran towards the victim and stuck him, video surveillance footage showed.

The defendant chased the man into the intersection and continued to beat him, causing injuries to his face and body. A third Chassidic man who tried to intervene was chased by the defendant, according to Yeshiva World News.

Afzal is scheduled to be sentenced on Sept. 15 and could face up to four years in prison.