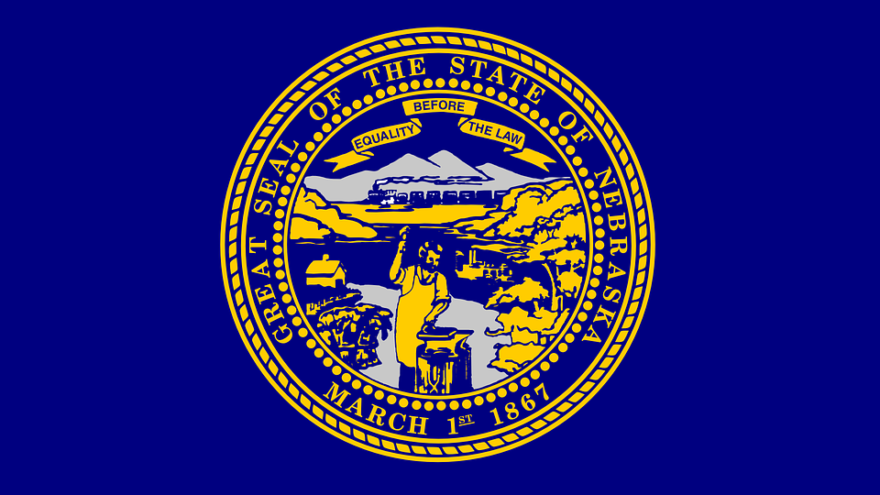 (May 9, 2022 / JNS) Nebraska Gov. Pete Ricketts inaugurated May as Jewish American Heritage Month in the State of Nebraska, becoming the first American state to do so. It is already designated as such by the federal government.

He made the announcement on May 5—Yom Ha’atzmaut, Israel’s Independence Day—during an event at the Nebraska Capitol building celebrating the country’s 74th year.

He also announced that the state is officially adopting the International Holocaust Remembrance Alliance’s (IHRA) working definition of anti-Semitism. In doing so, the number of American states that have adopted or endorsed the IHRA Definition is now 27, plus the District of Columbia, meaning the majority of all states now officially recognize it.

Oded Forer, Israel’s Minister of Agriculture and Rural Development, sent a letter of appreciation that was read during the event.

In it, he acknowledged the deep ties between Israel and Nebraska, and commended the “significant gesture to recognize the deep and substantial contribution Jewish Americans have made and continue to make to Nebraska in particular and to the United States as a whole.”

The event was co-sponsored by the Combat Antisemitism Movement (CAM), and the Conference of Presidents of Major American Jewish Organizations. Other partners included the American Jewish Committee (AJC); Hadassah, The Women’s Zionist Organization of America; the Weitzman National Museum of American Jewish History; and the Louis D. Brandeis Center for Human Rights Under Law.

Representatives from each of Nebraska’s eight synagogues and the Jewish Federation of Omaha were in attendance.

Nebraska Holocaust survivor and philanthropist Milton “Milt” Kleinberg said: “I’m Jewish, and I have always loved the free state of Nebraska. I could have taken my business to Texas, but Nebraska is home, and our governor is a friend.”