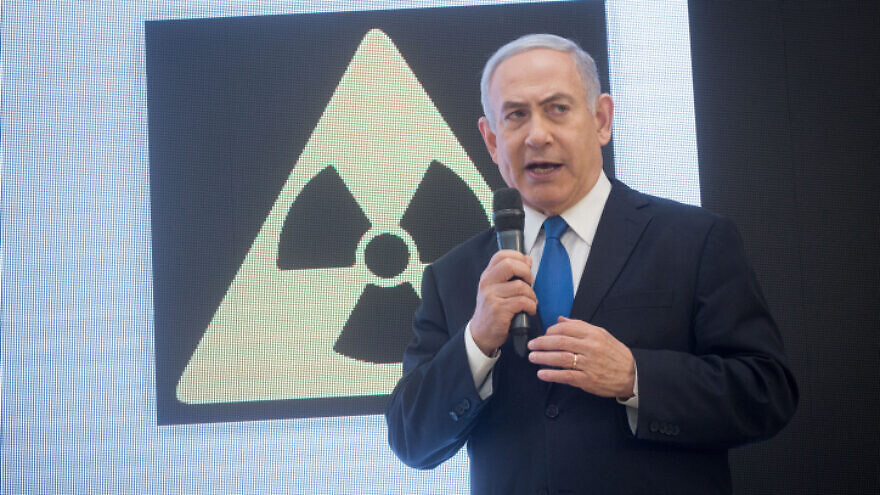 (December 15, 2022 / JNS) To achieve a “quantum leap” towards ending the Arab-Israeli conflict, Israeli Prime Minister-designate Benjamin Netanyahu, speaking in an interview with the Duai-based Al Arabiya English on Thursday. said the United States should reaffirm its traditional commitment to Saudi Arabia.

He also promised to pursue formal Israeli ties with Riyadh.

According to Netanyahu, the protests in Iran have prompted a change in views in the United States of the 2015 nuclear deal, formally known as the Joint Comprehensive Plan of Action (JCPOA).

Reviving the 2015 agreement has been a priority for President Joe Biden.

“I can also say that I think one of my main goals would be to speak with my friend of 40 years, President Biden. And I’m going to tell him that I think that there is a need for a reaffirmation of America’s commitment to its traditional allies in the Middle East,” said Netanyahu.

“I think it requires periodic reaffirmation and I’m [going] to speak to President Biden about it,” he said.