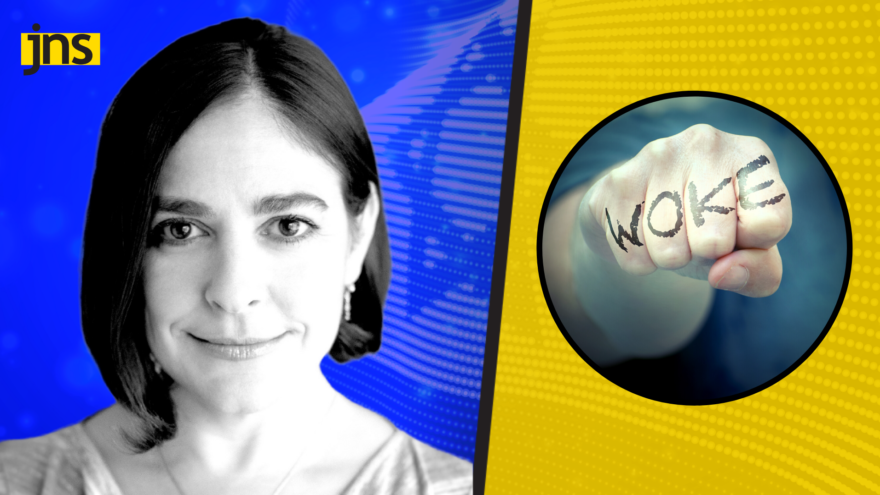 Glick and Hazony go through the major thesis of the book, namely that liberal democracy has been subsumed into authoritarian Marxism, otherwise known as “Wokeism.”

Hazony makes the case in his book that the tenets of conservative political theory, as expressed in the U.S. Constitution and the works of Edmund Burke, provide the best and perhaps only way for Western nations to pry themselves out of the suicide grip of woke progressives, who view their societies as oppressive, evil and in need of destruction and transformation along Marxist lines.

How Israel is different

Israel, Hazony explains, is different from other Western nations, because it never fully adopted liberal democracy as its governing creed. It was only with the judicial revolution of the 1990s, and the Oslo peace process with the PLO, that the main tenets of liberal democracy became the driving force for the Israeli left.

To this day, the majority of Israelis have not accepted most of its precepts, he says. Hazony argues that despite this, the woke tsunami is coming to Israel through its elites and its elite institutions.

To defend Israel against the growing tidal wave that has already begun washing onto the country’s shores, the new Netanyahu government should work to establish conservative media and educational institutions that will be able to competently fight the war of ideas against wokeism that liberal media and educational institutions have proven themselves wholly incompetent to deal with, he says.