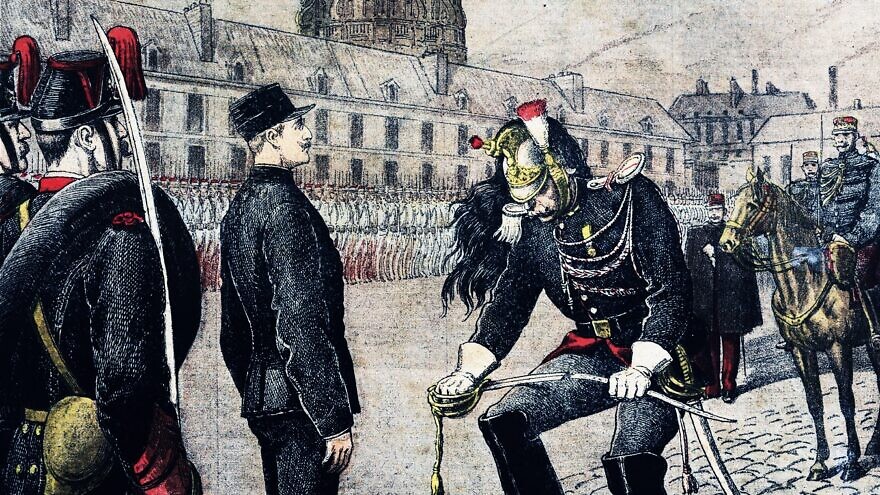 The Maison Zola-Musée Dreyfus museum in Medan was co-financed by Pierre Bergé, entrepreneur and business partner to designer Yves Saint Laurent; the Foundation for the Memory of the Shoah; and the French government’s Delegation for the Fight Against Racism, Anti-Semitism and Anti-LGBT Hate.

“The museum will principally host school groups focusing on questions of racism, exclusion, explaining how the justice system works, the role of the media and social networks, as well as the role of intellectuals in a democracy,” said Louis Gautier, president of the Maison Zola-Musée Dreyfus Association.

The museum showcases a historical collection dedicated to the Dreyfus affair, including more than 500 documents, objects, photographs, songs, posters and other items.

Dreyfus was wrongly convicted of spying in 1894 for allegedly selling military secrets to the Germans. A victim of anti-Semitism, he was sentenced to life imprisonment.

Novelist and journalist Émile Zola wrote an open letter to the French Republic’s president at the time, Félix Faure, saying Dreyfus was wrongfully imprisoned and blaming the army for covering up its erroneous conviction of Dreyfus.

The letter was also published on the front of the L’Aurore newspaper and caused a public frenzy. Dreyfus was finally pardoned in 1899 after it was revealed that evidence in the case against him was forged. His original conviction was overturned in 1906.

Zola’s house is adjoined to the Dreyfus museum.