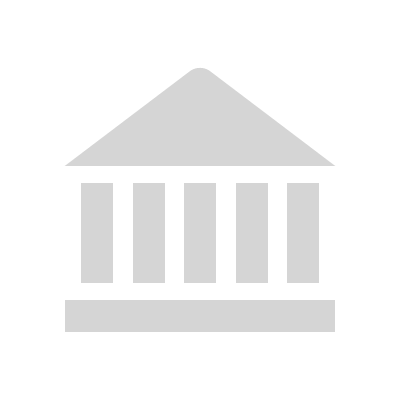 Founded in 1897, the Zionist Organization of America (“ZOA”) is the oldest pro-Israel organization in the United States. With offices around the country and in Israel, the ZOA is dedicated to educating the public, elected officials, media, and college/high school students about the truth of the ongoing and relentless Arab/Islamic war against Israel. ZOA is also committed to promoting strong U.S.-Israel relations. ZOA works to protect Jewish college and high school students from intimidation, harassment and discrimination, and in fighting anti-Semitism in general.

Since its founding in 1897, the Zionist Organization of America has been fighting for the Jewish people and the Land of Israel. Under the leadership of such illustrious presidents as Supreme Court Justice Louis Brandeis, Rabbi Dr. Abba Hillel Silver, and current National President Morton A. Klein, the ZOA has been on the front lines of Jewish activism.

With a national membership of over 25,000, and chapters throughout the United States (including Chicago, Cleveland, Dallas, Detroit, Los Angeles, Miami, Milwaukee, North Jersey, Philadelphia, Pittsburgh, South Jersey and Washington D.C.), the ZOA today works to strengthen US-Israeli relations, through educational activities, public affairs programs, working every day on Capitol Hill, and by combating anti-Israel bias in the media, textbooks, and on campuses.

column
Zionist Organization of America
Alexandra AhdootMay 16, 2022
Battling anti-Semitism and anti-Zionism at Duke University
Discussion and civil discourse is a wonderful thing; hateful rhetoric filled with untruths is not. 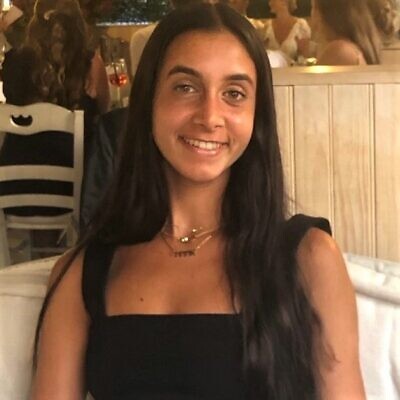 column
Zionist Organization of America
Morton A. Klein and Elizabeth A. BerneyMay 3, 2022
Far-left rabbis’ defamatory war against pro-Israel Jewish charities
T’ruah is making common cause with the anti-Israel “Squad” in the U.S. House of Representatives and efforts to persuade the IRS to remove the tax-exemption status from these charities. 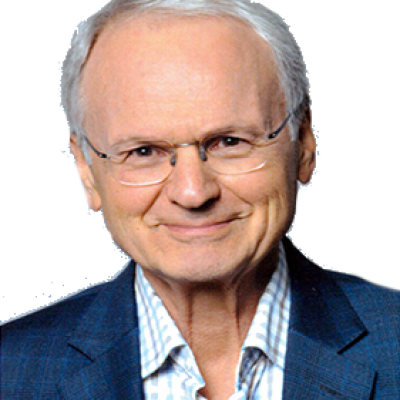 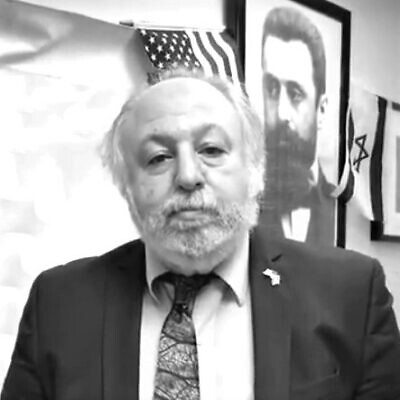 column
Zionist Organization of America
Morton A. Klein and Elizabeth BerneyApril 19, 2022
White House won’t condemn Palestinian terrorists, but it will fund them
When Arabs murder Jews or Israelis, the “who” is always missing from the classic “who, what, where, when and how” needed to accurately inform readers.