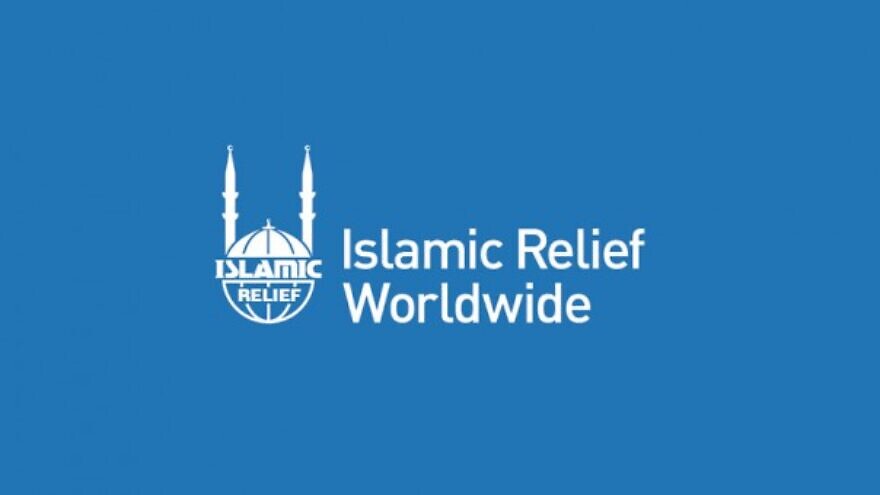 (January 19, 2021 / JNS) The U.S. State Department has cut ties with an Islamic charity over allegations of anti-Semitism.

Until recently, Islamic Relief Worldwide (IRW), a humanitarian and development organization, had received hundreds of thousands of taxpayer dollars and was an official partner of the U.S. government, according to The Washington Free Beacon, which first reported on Monday the cutting of ties.

The State Department is “conducting a full review of the organization and U.S. government funding” because of the “anti-Semitism exhibited repeatedly by IRW’s leadership,” U.S. Deputy Special Envoy to Monitor and Combat Anti-Semitism Ellie Cohanim told The Washington Free Beacon.

“IRW boasts a budget of more than $100 million annually and has a registered nonprofit arm in the United States. The State Department’s public reproach of the charity means that it will no longer enjoy the legitimacy that comes with a close relationship with the American government or be able to cash in from this stamp of approval,” according to The Washington Free Beacon.

IRW, which was founded in the United Kingdom in 1984 and is one of the world’s largest charities, has ties to and has been accused of funding Islamic terrorism, according to the Middle East Forum and NGO Monitor.

In 2014, Israel declared IRW to be illegal based on its role of funneling money to Hamas, and it is banned from operating in the West Bank and Gaza Strip.